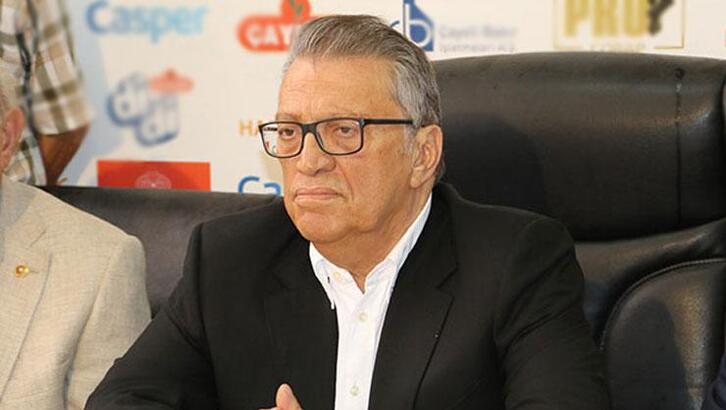 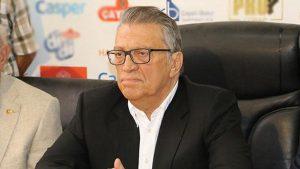 Veteran Politician and former prime minister of Turkey, Mesut Yilmaz has passed away. He was the Chief of the now-defunctional centre-right Motherland Party or ANAP from 1991 to 2002. He served as prime minister of Turkey three times in the 1990s. His first two prime-ministerial terms lasted for just one month, in 1991 and then in 1996, while the third term was from June 1997 to January 1999.