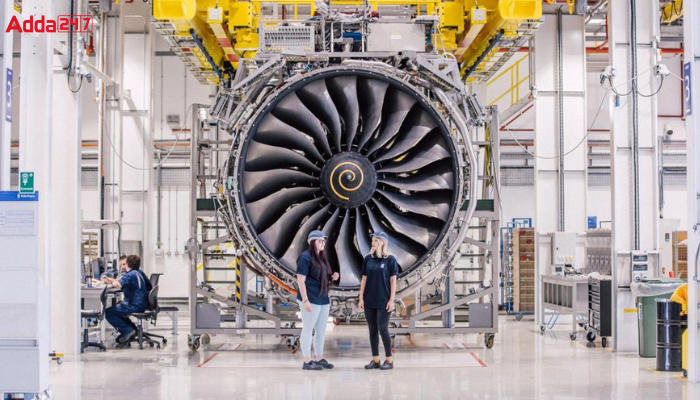 Airline EasyJet and Aircraft Engine maker Rolls-Royce announced that they have successfully tested a hydrogen-powered aircraft engine, which is described as the World’s First for aviation. They had set a new aviation milestone with the world’s first run of a modern aero engine on hydrogen in a test carried out on land earlier this month.