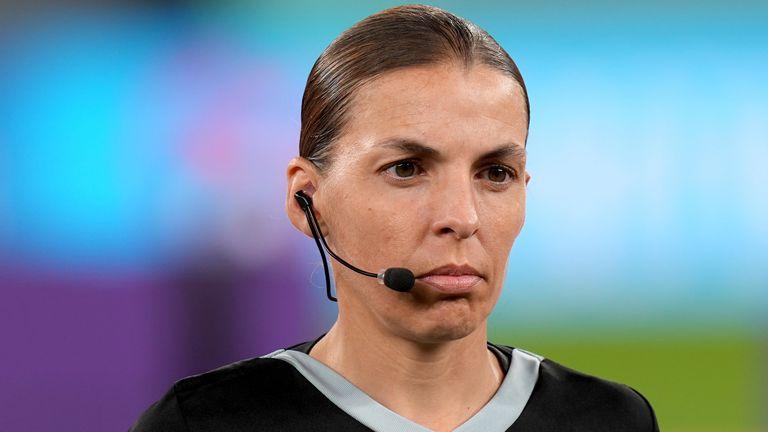 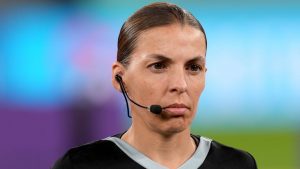 FIFA has announced that Stephanie Frappart of France will be the first woman to referee a men’s’ World Cup match. She will officiate the match to be played between Germany and Costa Rica in Group E on 2 December 2022. France’s Frappart is one of three women referees among the 36 selected for the tournament in Qatar, alongside Rwandan official Salima Mukansanga and Japan’s Yoshimi Yamashita. Three other female officials have travelled to the World Cup as assistant referees.

About the Stephanie Frappart:

For the 38-year-old Frappart, refereeing her men’s World Cup match is the latest step in a rapid rise to the top level in Europe. She was the first woman to referee in France’s Ligue 1 in 2019, the same year she took charge of the women’s World Cup final in her home country. Frappart also officiated the 2019 Uefa Super Cup final between Liverpool and Chelsea, before refereeing the Champions League in 2020 and then the French Cup final last season.