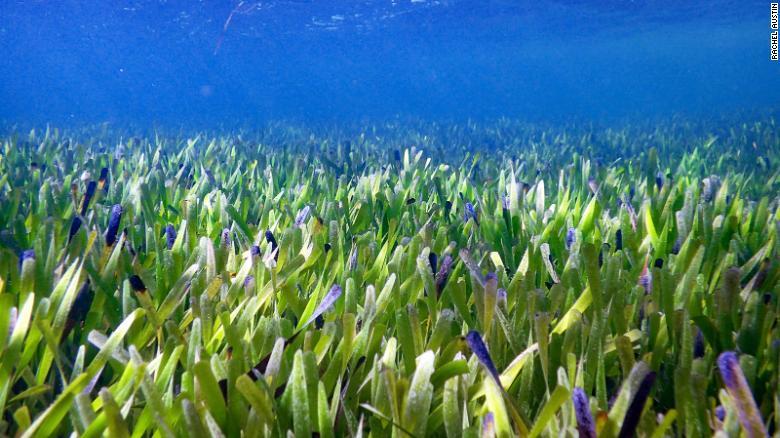 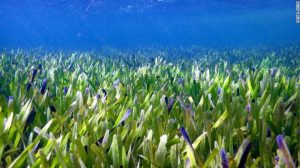 The world’s largest living plant has been identified in the shallow waters off the coast of Western Australia. The sprawling seagrass, a marine flowering plant known as Posidonia australis, stretches for more than 112 miles (180 kilometers) in Shark Bay, a wilderness area protected as a World Heritage site.