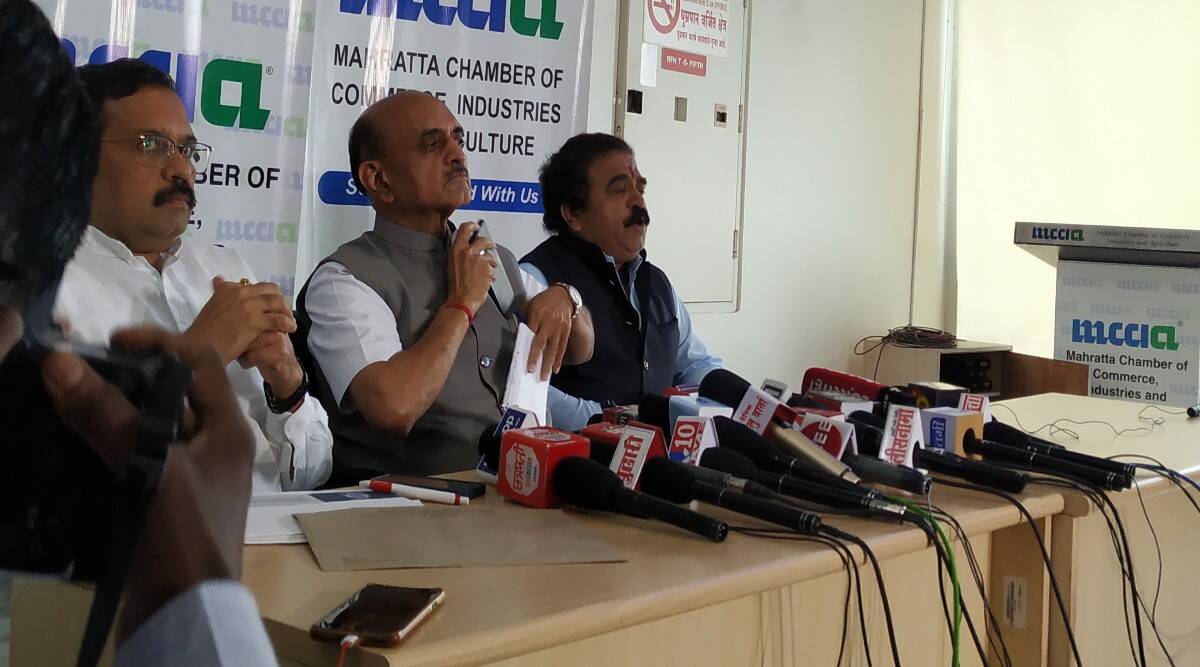 Bhagwat Kishanrao Karad, India’s state minister for finance, stated that the Finance Ministry will take additional efforts to reduce inflation if necessary. Inflation is a worldwide phenomena, and India is better off than other countries. The government is keeping a close eye on inflation and doing everything it can to keep it under control. According to the minister of state, the Russia-Ukraine conflict has had a significant impact on India’s inflation.