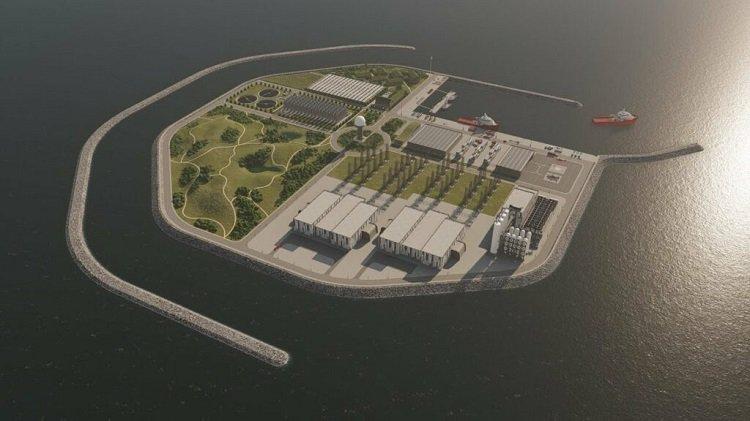 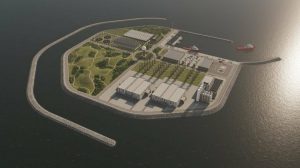 The Government of Denmark has approved a project to build the world’s first energy island, in the North Sea that will produce and store enough green energy to meet the electricity needs of three million households in European countries. The hub will strengthen the integration of Europe’s power grids and increase renewable electricity production necessary for a climate-neutral Europe.

Facts about the energy islands: