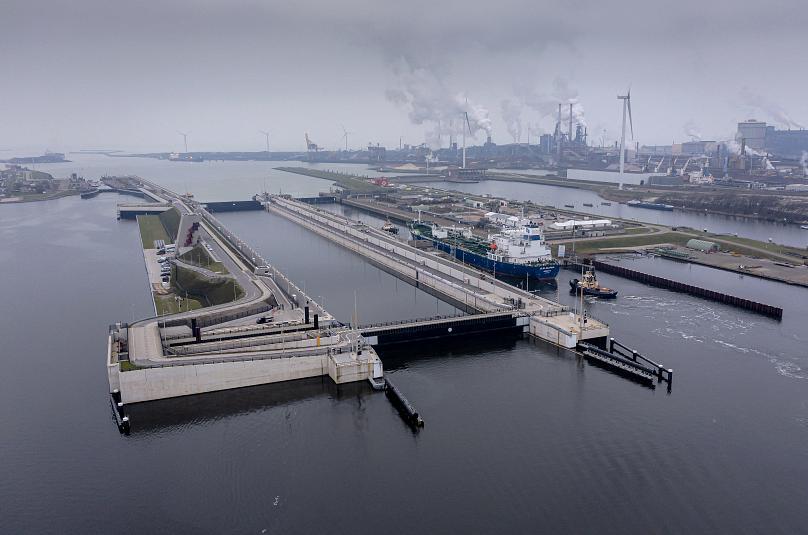 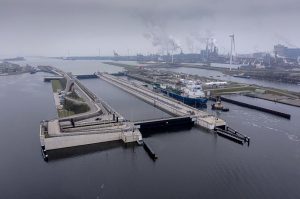 The world’s largest canal lock has been inaugurated at Ijmuiden, a small port city, in the Port of Amsterdam, The Netherlands. The sea lock was inaugurated by Dutch King Willen-Alexander. The Ijmuiden sea lock is 500-meter (1,640-feet) long and 70-meter wide. Construction on the massive infrastructure project began in 2016 and was meant to be done by 2019. It also went over the initially planned budget by around €300 million ($338 million).

The Ijmuiden lock was designed to allow large, modern cargo ships to reach the port of Amsterdam. The structure is also deep enough that ships will no longer have to wait for a favourable water level to enter the canal. With almost nine meters above the sea leave, the structure is also a defence against the threat of flooding.