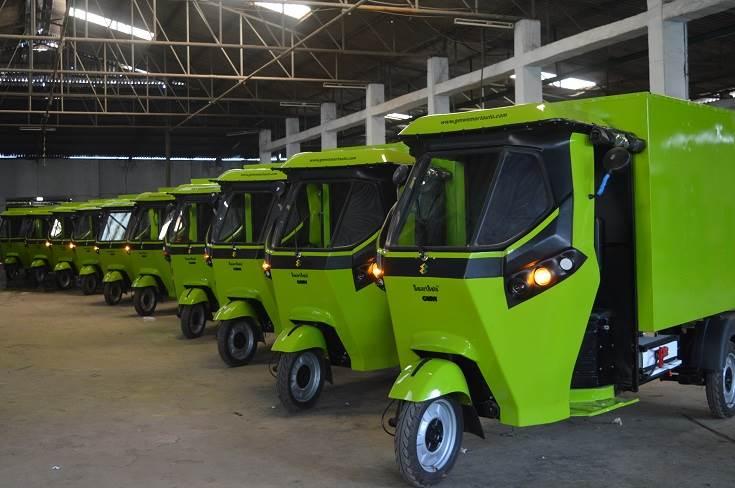 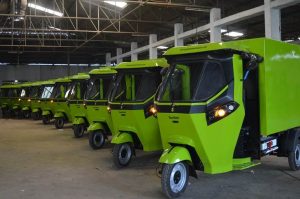 Biliti Electric Inc (Biliti), based in California, United States of America, has announced its intention to establish the world’s largest electric three-wheeler manufacturing facility in Telangana. The plant will be built in 2 phases over an area of 200 acres. Phase I of 13.5 acres with a capacity to produce 18000 Electric Vehicles (EV) per year will become operational in 2023 and the larger facility of 200 acres with a production capacity of 240000 EV per year will become operational in 2024.

The facility will produce all the products of Biliti including the cargo model TaskmanTM and the passenger version UrbanTM. The facility is estimated to drive private investment of USD 150 million (around Rs 1,144 crore) and is expected to create more than 3000 jobs in Telangana.