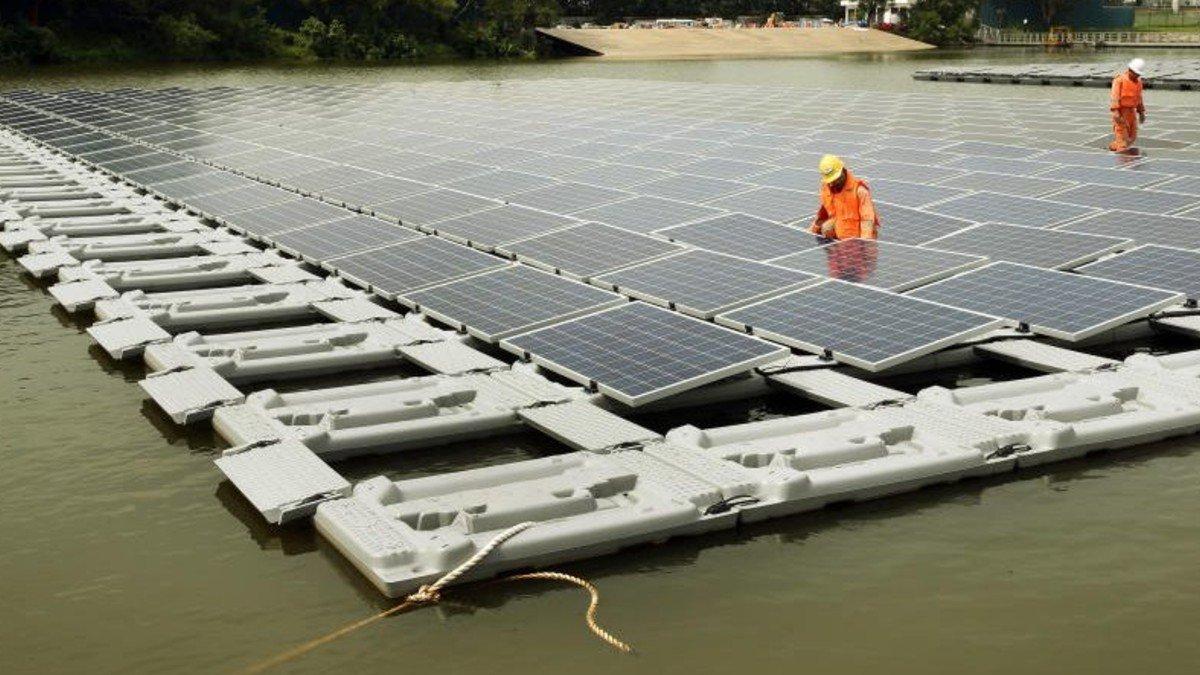 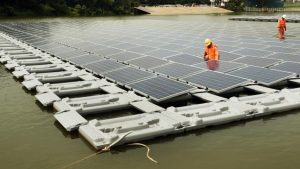 Renewable energy is a challenge for Singapore because the country has no rivers for hydro-electricity. The wind is also not that strong to power the turbines. Thus, with the setting up of the floating solar farms, the authorities seek to change that notion. So, this tropical country has turned to solar power. Since, it has little land space, equal to half the size of Los Angeles, the country has decided to set up energy plants off its coasts and on reservoirs.