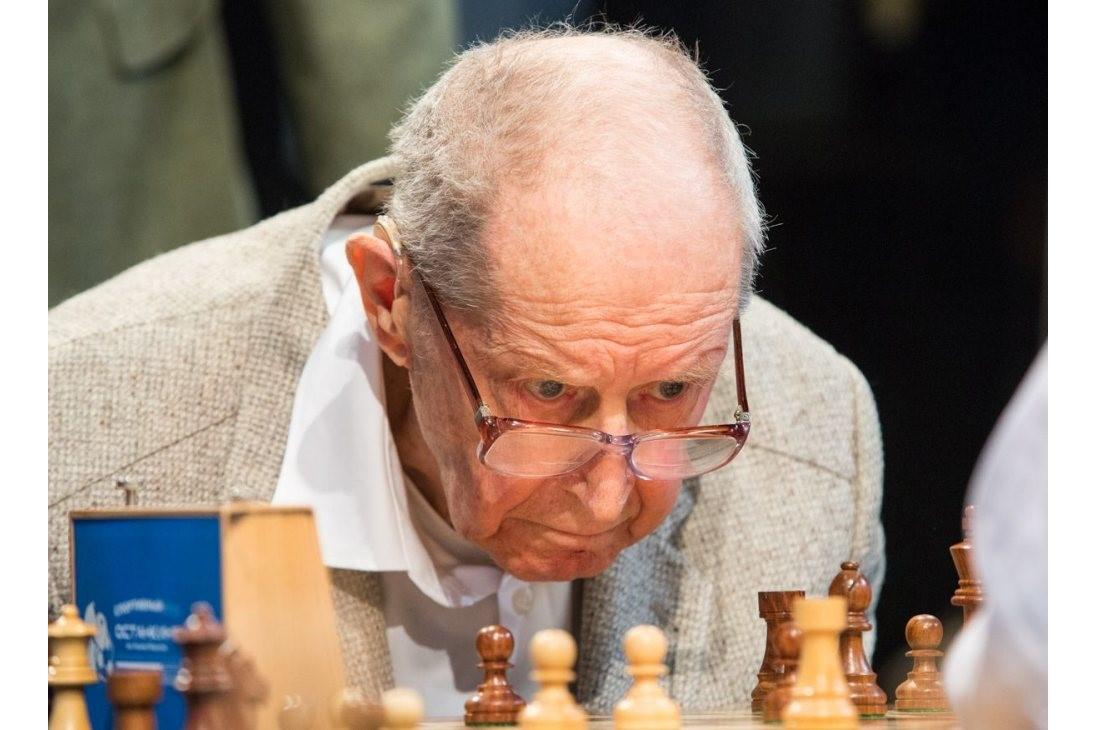 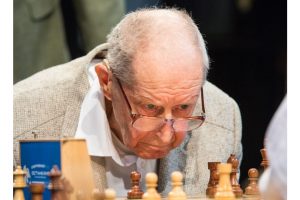 Russian chess grandmaster, Yuri Averbakh who was among the world’s best players for a decade, trained world champions and was the last surviving participant in one of the greatest competitions in history, has died in Moscow at 100. He won the Moscow Championship in 1949 and earned the Grandmaster title in 1952. In 1954, he became the champion of the USSR. He also chaired the Chess Federation of the USSR from 1972 to 1977.