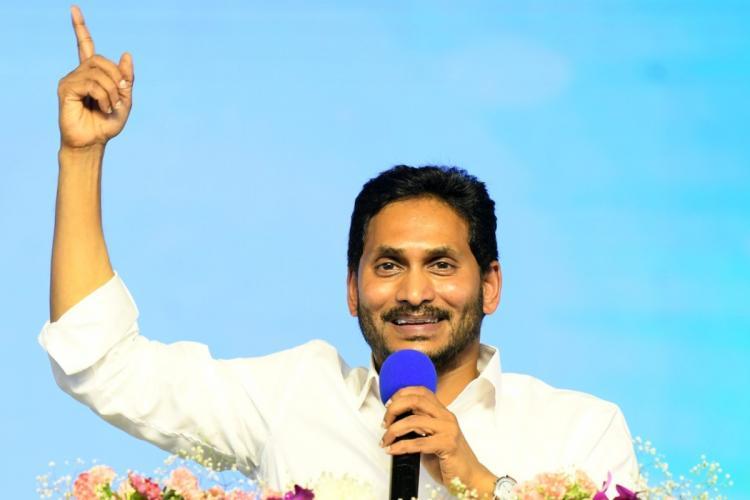 Yuvajana Sramika Rythu Congress (YSRC) elected Y S Jagan Mohan Reddy, the chief minister of Andhra Pradesh, as its “president for life.” Following a change to the party’s constitution, the following decision was made following the two-day plenary of the YSRC. Jagan Mohan Reddy would be given lifetime leadership of the YSRCP, according to Vijayasai Reddy, the leader of the YSRC’s Parliamentary Party.