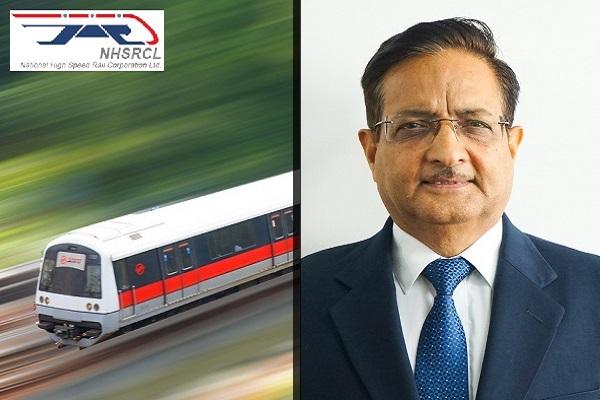 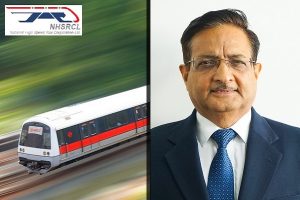 Rajendra Prasad has been appointed as the Managing Director of National High-Speed Rail Corporation Limited (NHSRCL) after the government dismissed Satish Agnihotri over corruption allegations. He is working as Director of Project with NHSRCL since November 2017 and is overall in charge of civil engineering works of the Mumbai Ahmedabad High-Speed Rail Project, popularly known as the Bullet Train Project.

The career of Rajendra Prasad: