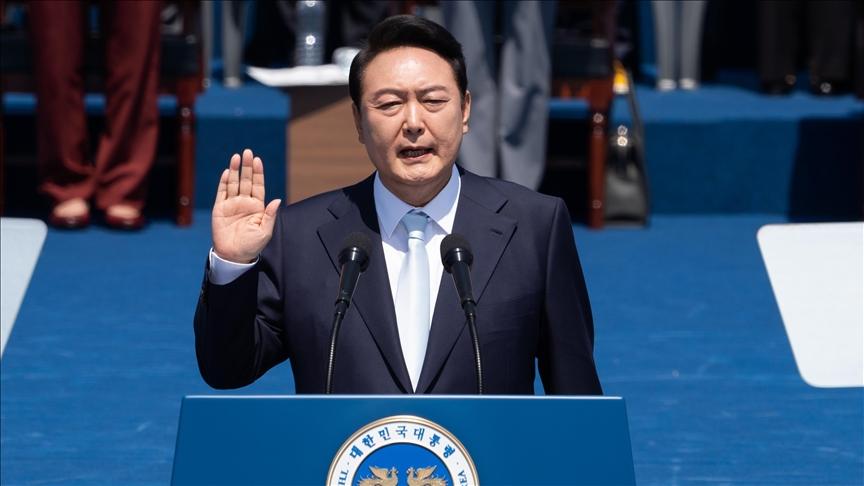 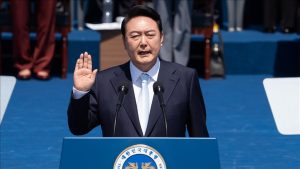 Yoon Suk-yeol was sworn in as South Korean president in a huge ceremony at Seoul’s National Assembly, taking office at a time of high tensions with nuclear-armed North Korea. The ceremony was attended by over 40,000 people, including officials from the US and China. The new president is facing several challenges, including the task to balance ties with China to defuse ongoing tensions with North Korea.

Yoon Suk-yeol, who has called North Korea the South’s “main enemy,” offered to work with the international community to craft an “audacious plan” to improve North Korea’s economy in return for its commitment to “complete denuclearization.” The 20th president of the country delivered an inauguration speech vowing to build a nation that “truly belongs to the people.”