Skip to content
Current Affairs   »   Yoshihide Suga to step down as... 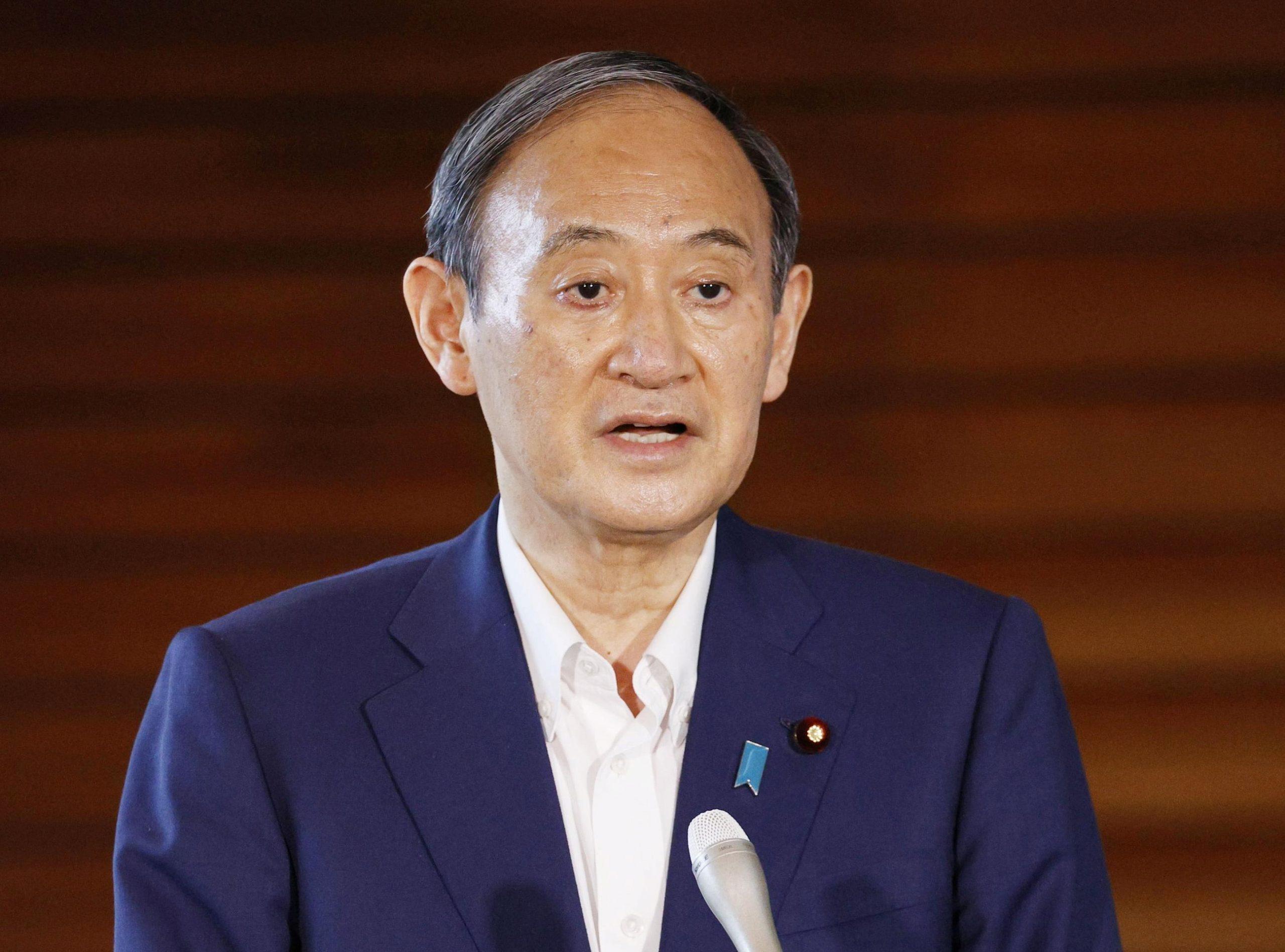 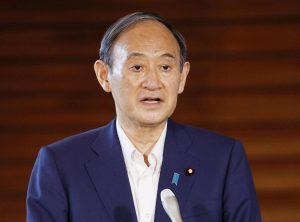 Japanese Prime Minister Yoshihide Suga would step down, setting the stage for a new premier after a one-year tenure marred by an unpopular COVID-19 response and rapidly dwindling public support. Suga, who took over after Shinzo Abe resigned last September, citing ill health, has seen his support ratings sink to below 30% as the nation struggles with its worst wave of COVID-19 infections ahead of a general election this year.

Suga’s decision to not run in a ruling Liberal Democratic Party (LDP) election in September means the party will choose a new leader, who will become prime minister.