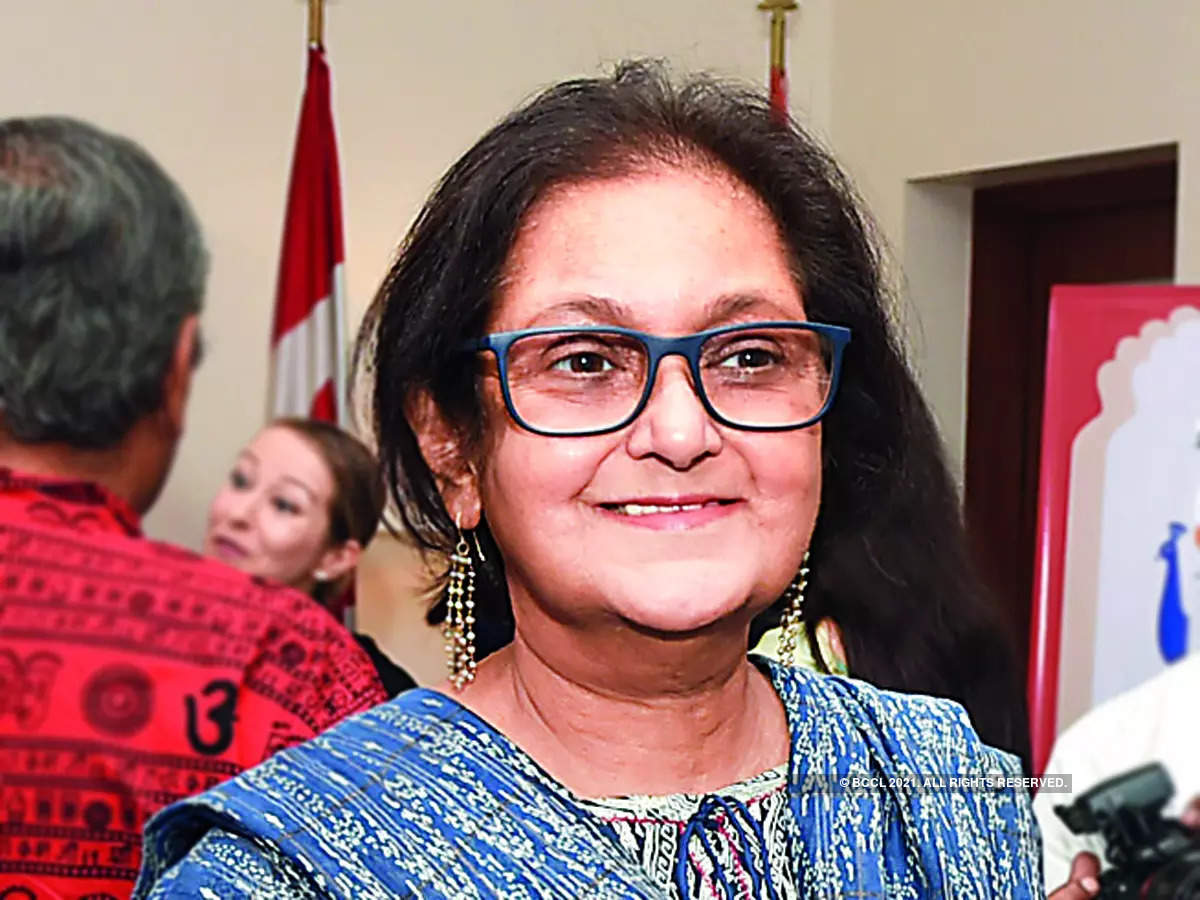 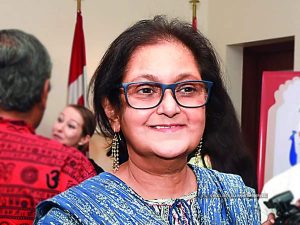 Writer Namita Gokhale has been chosen as the recipient of the seventh Yamin Hazarika Woman of Substance Award. She was conferred upon the honour recently in a virtual ceremony. She is a co-founder and co-director of the Jaipur Literature Festival, Gokhale also mentors Himalayan Echoes and the Kumaon Festival of Literature and the Arts.

The award was organised by a collective of women professionals from the year 2015, the annual award honours Yamin Hazarika, the first woman from Northeast India to be selected for DANIPS, a federal police service that administered Delhi and the Union Territories in 1977.