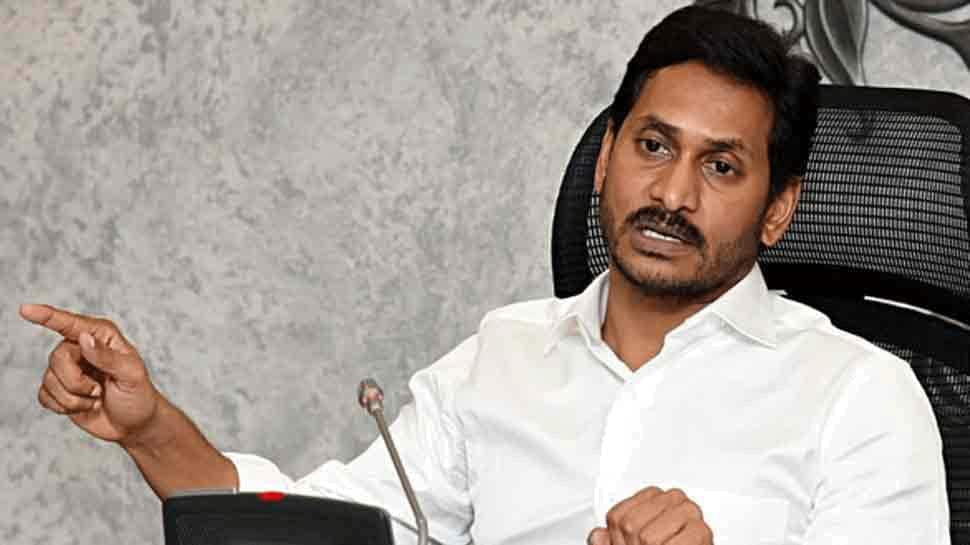 The new districts were created using Parliamentary constituencies as a guide. With the addition of 13 new districts, Andhra Pradesh now has a total of 26 districts.

The following is a list of the new districts and their headquarters:

As part of the 26 districts of Andhra Pradesh, there will now be 23 revenue divisions. The CM added that people have accepted and liked the decentralised system of government because the initiatives are given straight to their doorstep, and that the same is now being extended to the districts.

The CM further mentioned that previously, one district served 38 lakh 15 thousand people, but today, with the establishment of 26 districts, each district will serve 19 lakh 7 thousand people.