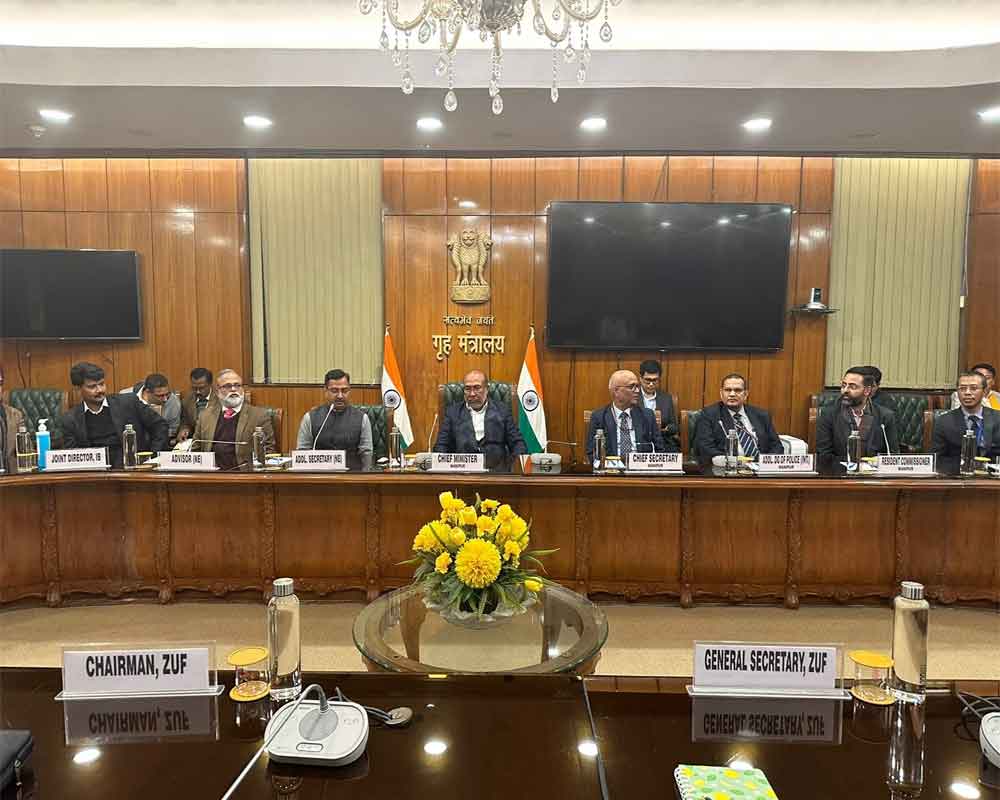 The Centre signed a peace agreement with a Manipur insurgent group, which agreed to give up violence and join the peaceful democratic process. The tripartite agreement was signed by the central and Manipur governments and the Zeliangrong United Front (ZUF) rebel group which mostly operated in Manipur.The agreement was signed by senior home ministry officials and the government of Manipur and the representatives of ZUF in presence of Chief Minister N Biren Singh.

The government of Manipur entered into a cessation of operation agreement in New Delhi with ZUF that had been active for more than a decade. Representatives of the armed group agreed to abjure violence and join the peaceful democratic process as established by law of the land.

The agreement provides for rehabilitation and re-settlement of the armed cadres. A joint monitoring group will be constituted to oversee enforcement of the agreed ground rules. This will be a significant boost to the peace process in Manipur.