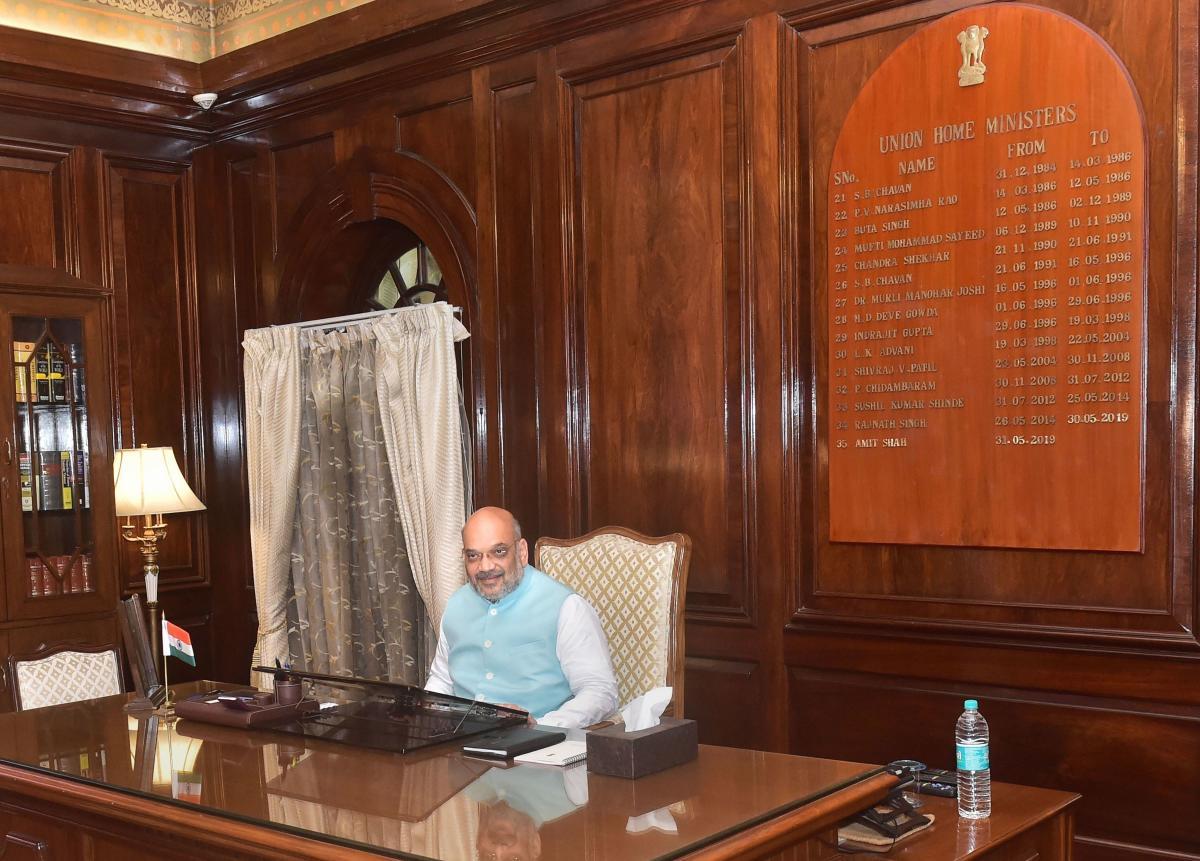 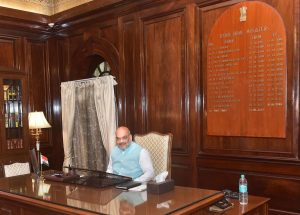 Stage is all set in Uttar Pradesh to rename two places after the state government got the approval by Union Home Ministry. The Union Home Ministry has given its consent to change the names, a Municipal Council in Gorakhpur and a village in Deoria, both in eastern UP, following recommendations from the state government. The ‘no-objection’ certificates were issued by the Union Home ministry for changing the name of ‘Mundera Baazar’ municipal council in Gorakhpur district to ‘Chauri-Chaura’ and that of ‘Telia Afghan’ village in Deoria district to ‘Telia Shukla’.

Mundera Bazar Municipal Council will now become Chauri-Chaura Municipal Council to commemorate 100-years of the Chauri-Chaura incident which had taken place on February 4, 1922 in Gorakhpur district. The police under British rule had opened fire on a large group of protesters then participating in the Non-Cooperation Movement called by Mahatma Gandhi. Consequently, the demonstrators had retaliated by setting a police station ablaze killing all of its occupants. The incident led to the death of three civilians and 22 policemen.

As per the local sources in Deoria, Telia Afghan village is already popular as Telia Shukla village under Barhaj tehsil of the eastern UP district. However, in land revenue records, it is registered as Telia Afghan which will now be changed to Telia Shukla. As per the sources, the ‘no-objection’ certificate to change the name of any place is given by the Centre after taking consent from the Ministry of Railways, Department of Posts and the Survey of India. Moreover, to change the name of a village town or a city, an executive order is needed.