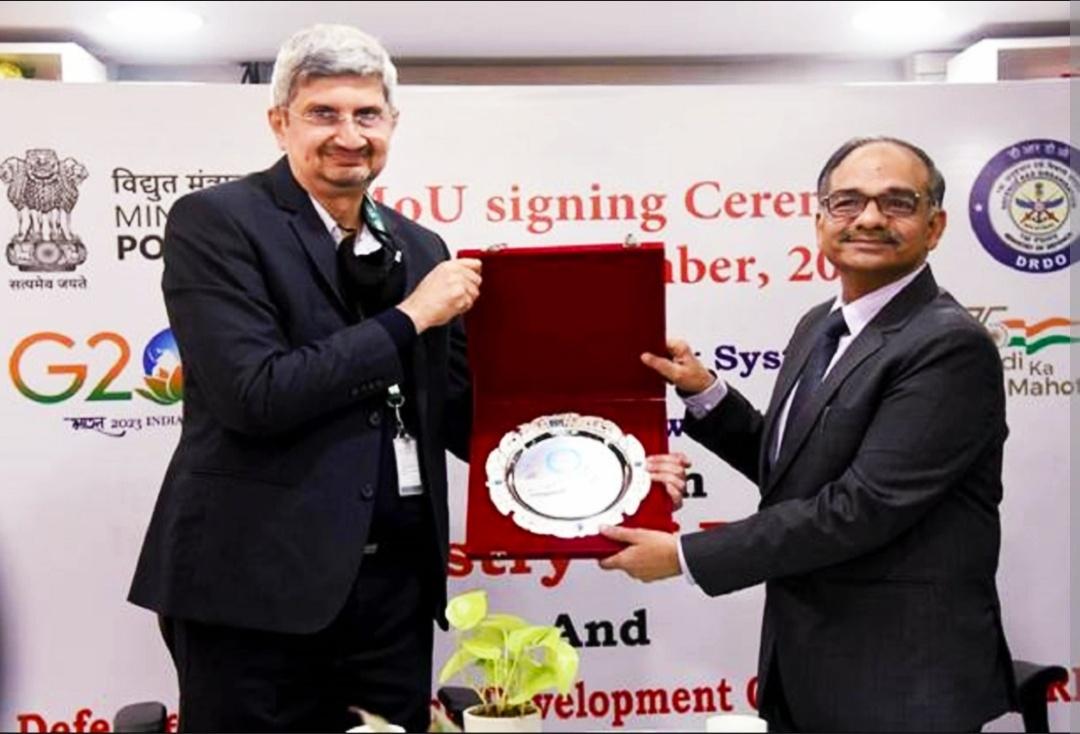 The Ministry of Power announced that it has signed a Memorandum of Understanding (MoU) with the Defence Research and Development Organisation (DRDO) to implement an early warning system for vulnerable hydro projects and power stations in hilly regions. The MoU was signed by Alok Kumar, Secretary at the Ministry of Power, and Dr Samir V Kamat, Secretary of the Department of Defence (R&D) and Chairman of DRDO.

What’s More The Ministry Is Doing:

Along with the DRDO, the Ministry of Power has also signed other MoUs with organisations like the Council of Scientific and Industrial Research’s (CSIR), National Geophysical Research Institute, the Indian Meteorological Department, the Wadia Institute of Himalayan Geology and the Indian Space Research Organisation’s (ISRO) National Remote Sensing Centre (NRSC).

The master control room for the EWS for vulnerable hydroelectricity projects has been set up by NHPC. It was launched in August 2022. The public utility company also launched a cloud-based software application for the EWS, which will help it monitor the 47 vulnerable projects across the country that were identified by the Central Electricity Authority (CEA). The software was integrated with information from other stakeholders in the project including weather forecasting data from the IMD.