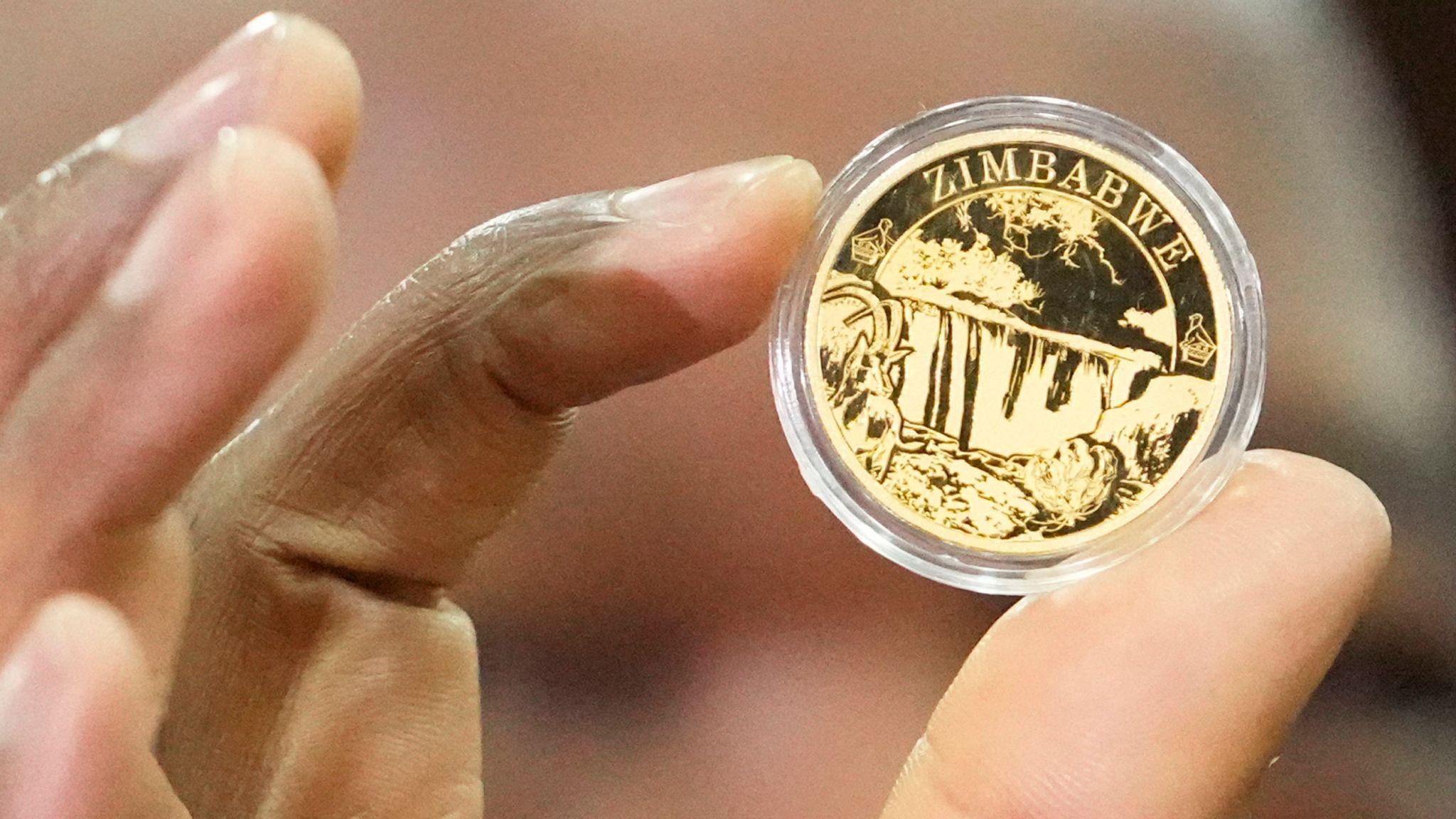 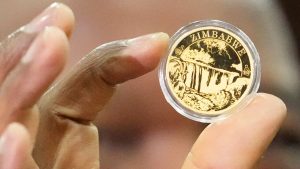 Zimbabwe has launched gold coins to be sold to the public in a bid to tame runaway inflation that has further eroded the country’s unstable currency. The unprecedented move was announced by the country’s central bank, the Reserve Bank of Zimbabwe, to boost confidence in the local currency.

The coin is called ‘Mosi-oa-Tunya’ which refers to Victoria Falls in the local Tonga language. The coins will have liquid asset status so that they could be easily converted to cash and locally and internationally tradable. The cost of one coin was $1,824 at the time of launch.

Over the years, Zimbabwe has tried a variety of methods to get the situation under control as a result of the severe levels of inflation it has been experiencing for the previous ten years. Trust in Zimbabwe’s currency is low after people saw their savings wiped out by hyperinflation in 2008 which reached 5 billion, according to the IMF.