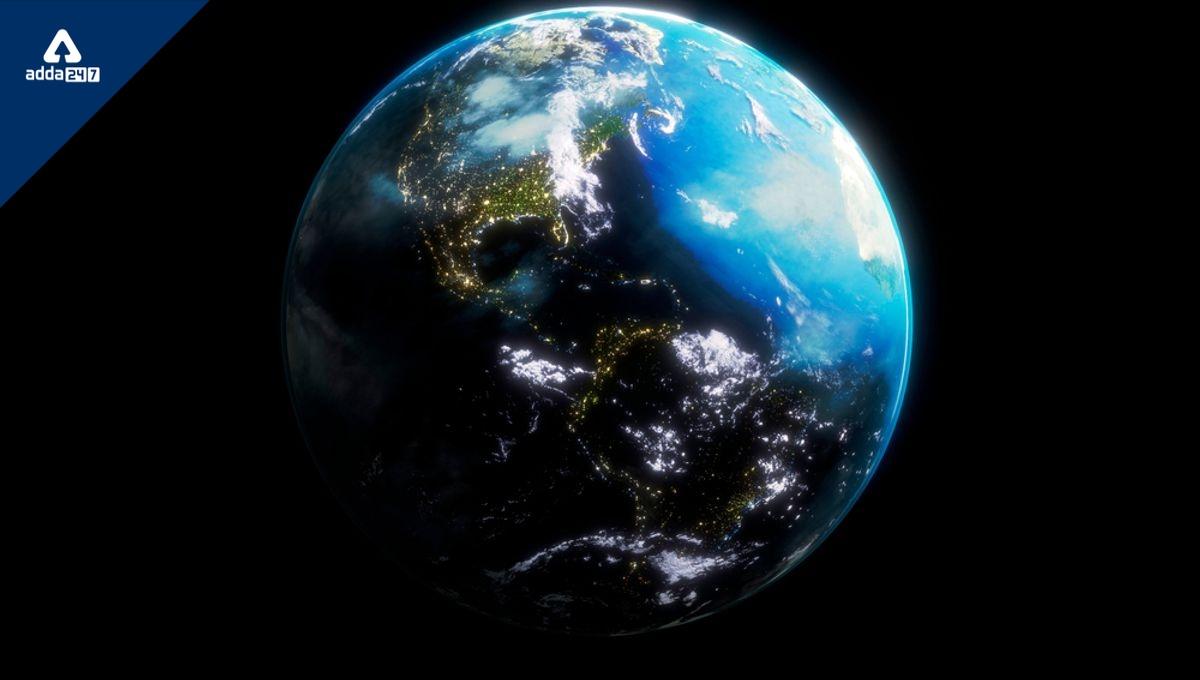 The Earth has set up a new record of completing a full spin in 1.59 milliseconds and completing a full rotation in less than 24 hours on 29th July 2022. Earth has increased the speed of its rotations recently. Earlier in 2020, on 19 July Earth recorded it as the shortest day of all time that year. Earth completed its rotations in 1.47 milliseconds which is lesser than the standard 24 hours.

In 2021, the planet continued to spin at its increased rate but did not record any unusual rotation. The increased speed in Earth’s rotation is still unknown, however, scientists are considering the processes in the inner or outer layer of the core, oceans, tides, and climatic changes as the reason behind this.

The spinning of Earth at this speed is fascinating as well as concerning because if the earth continues to spin at this rate, it can introduce a negative leap second. The negative leap second can have confusing consequences for electronic gadgets like smartphones, computers, and other communication devices or systems.