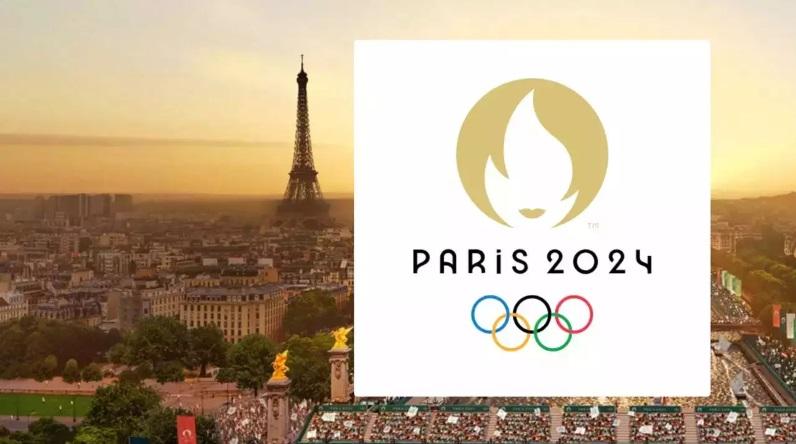 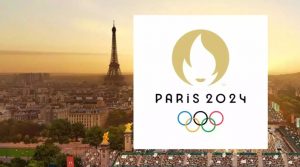 The organizers of the 2024 Paris Olympics unveiled “Games Wide Open” as their official slogan. The 2024 Summer Olympics are scheduled to take place from July 26 to August 11, 2024. The slogan was released alongside a video promising the Olympics and Paralympics would be “faster”, “higher” and “stronger” — as well as “more inclusive, more brotherly, more beautiful.”

Athletes will compete in a total of 329 events in 32 sports. As Paris 2024 aims to be the most gender-balanced Olympic Games in history, the organizers have placed women’s competitions in the spotlight.