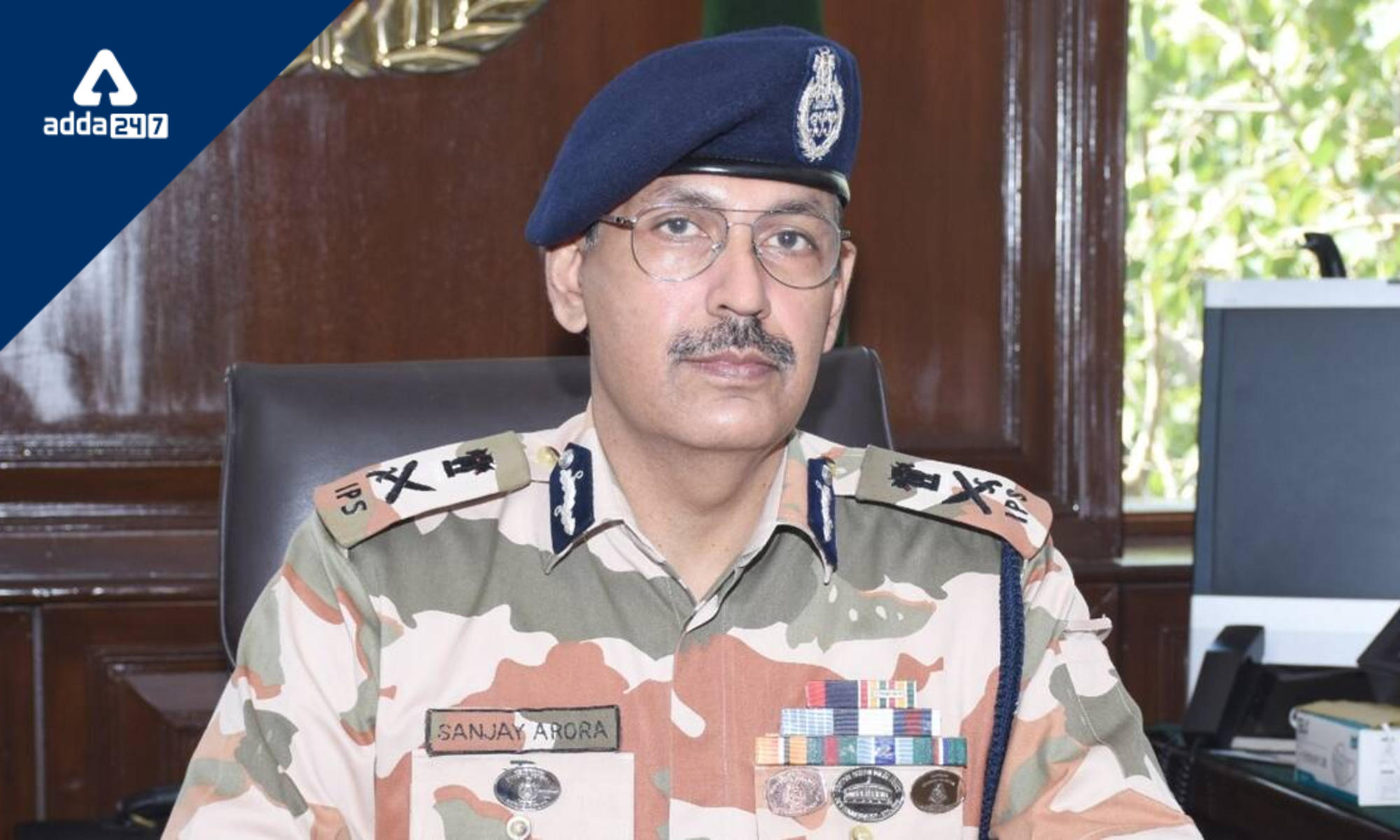 Sanjay Arora was given the chief minister’s gallantry medal for his bravery while leading the Tamil Nadu Police STF, which was established to track down the forest brigand Veerappan. Between 2002 and 2004, he was the police commissioner of Coimbatore. In August of last year, Arora was named Director General of the paramilitary Indo-Tibetan Border Police (ITBP). He also served in the Border Security Force (BSF) and the Central Reserve Police Force (CRPF) . His background is in electrical and electronics engineering, with a B.Tech.