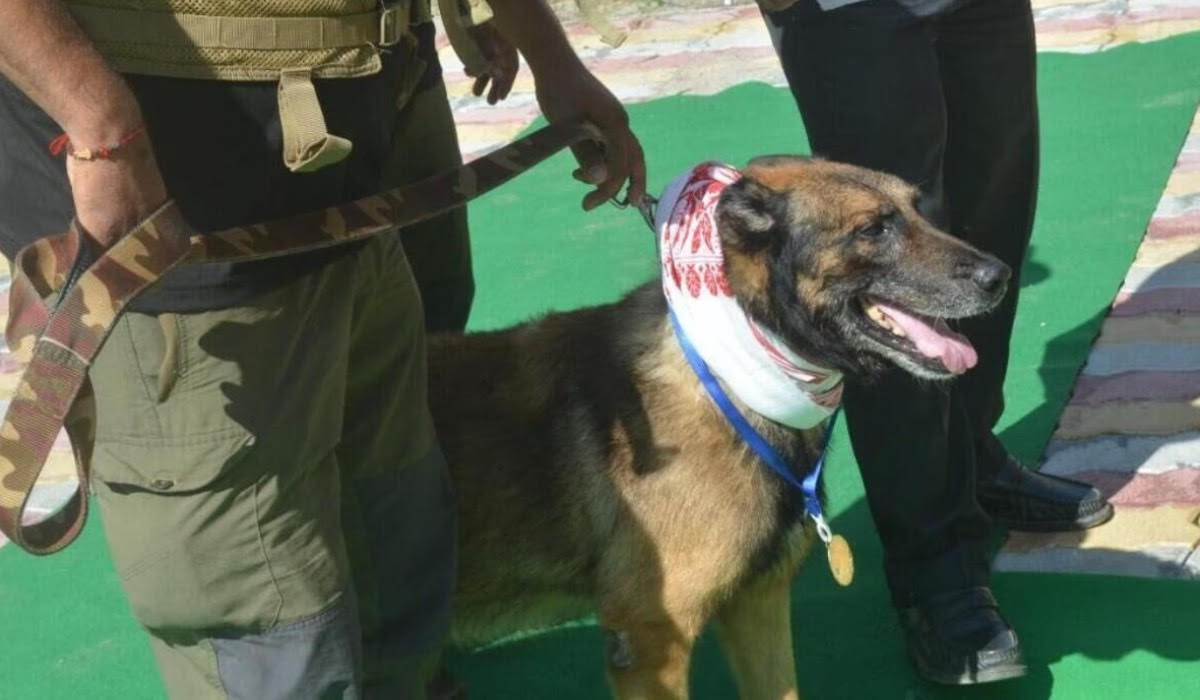 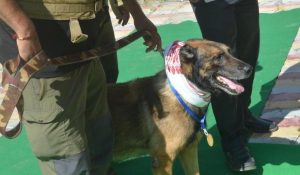 India’s first dog to be deployed for tracking down poachers, Zorba has passed away of old age in Guwahati. The 12-year-old male Belgian Malinois was a member of ‘K9’, the nation’s first dog squad to fight wildlife crime. Zorba was the first dog of the squad and he was credited with helping law enforcement authorities nab over 60 poachers. He was given teary farewell by wildlife activists and was buried.

About the K9 squad:

The K9 squad, comprising six Belgian Malinois dogs and their handlers, has been actively assisting forest and police officials in Kaziranga and Manas National Parks as well as other rhino-inhabited areas in Assam. Zorba’s contribution during his lifetime will always be remembered and we will always regard him as a conservation hero. The dog’s handler, Anil Kumar Das, said he has rich memories with Zorba, who will always remain an inspiration for him.