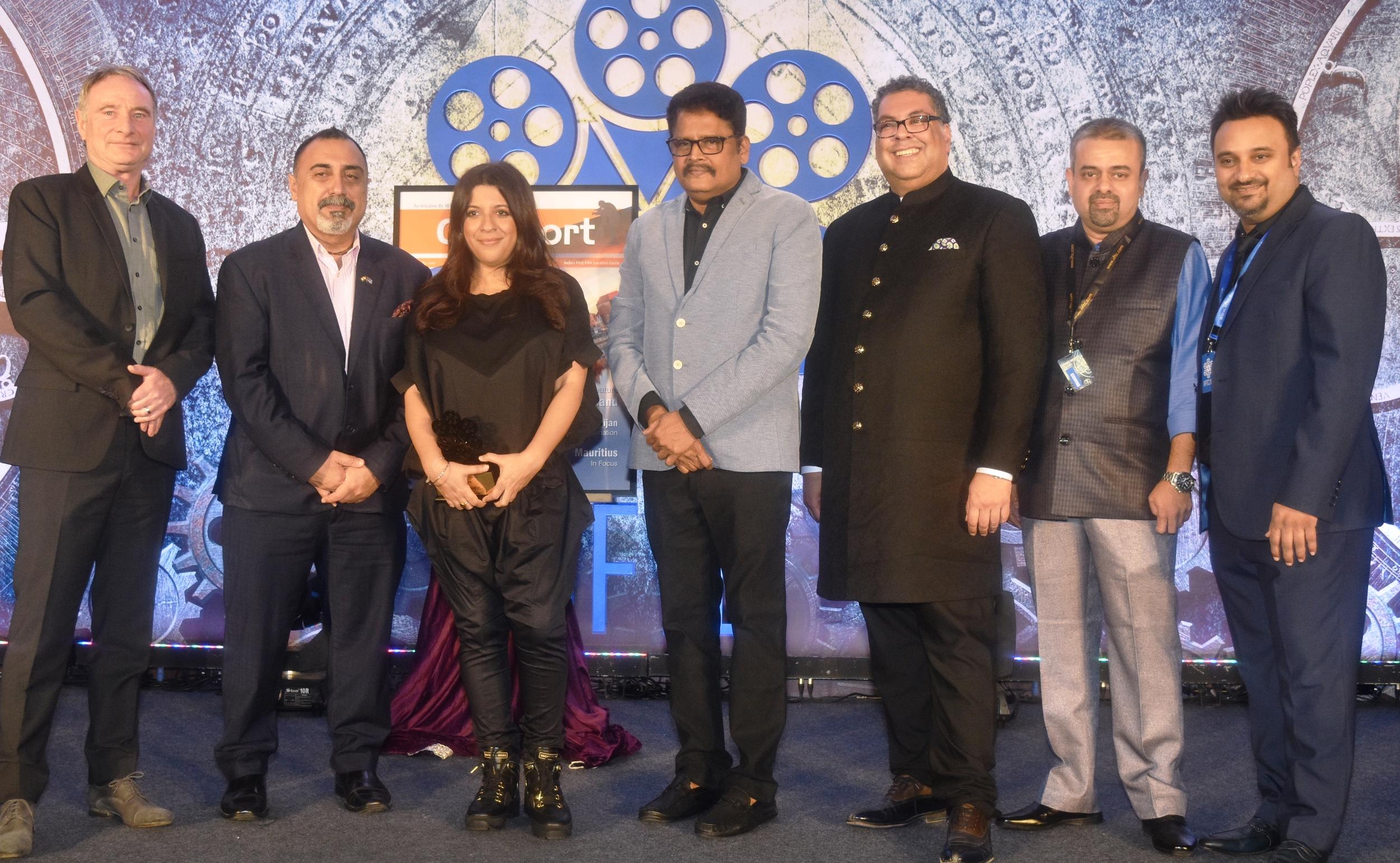 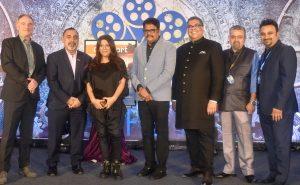 Indian filmmaker Zoya Akhtar has been honoured with IIFTC Tourism Impact Award 2020 for her outstanding contribution to world tourism through her cinema. She has promoted tourism through her films like 2011 ‘Zindagi Na Milegi Dobara’ which was shot in Spain, and 2015 comedy-drama ‘DilDhadakne Do’ shot in Turkey.