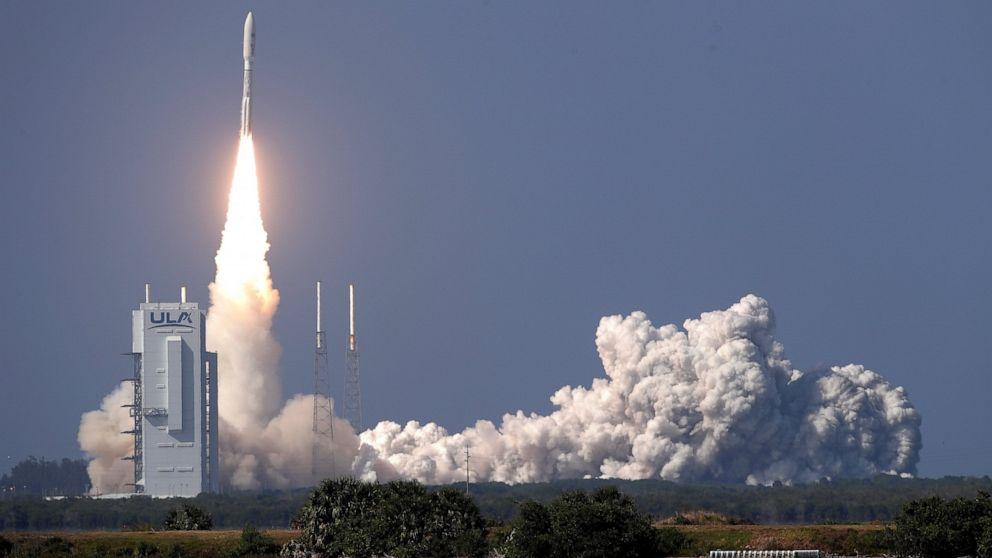 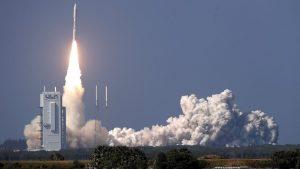 The United States Space Force has launched an Advanced Extremely High-Frequency satellite (AEHF-6) for its military communications. With the launch of the satellite, the United States has begun its first National Security Mission.

The Lock Heed Martin AEHF-6 (Advanced Extremely High Frequency) satellite was launched on the Atlas V551 rocket from Cape Canaveral, Florida. The satellite is to provide global protected communications. This will enhance tactical operating warfare skills of the US on ground, aerial and maritime platform.

The US Space Force is the sixth service of the country. The first five major services of Defence includes Army, Air Force, Navy, Naval Corps and Coast Guard. The Space Force was recently set up by President Trump to identify and develop new space defence technologies. The Space Force is to prove US dominance in the Space among other force that is quietly establishing their powers in Space. This includes China and Russia.