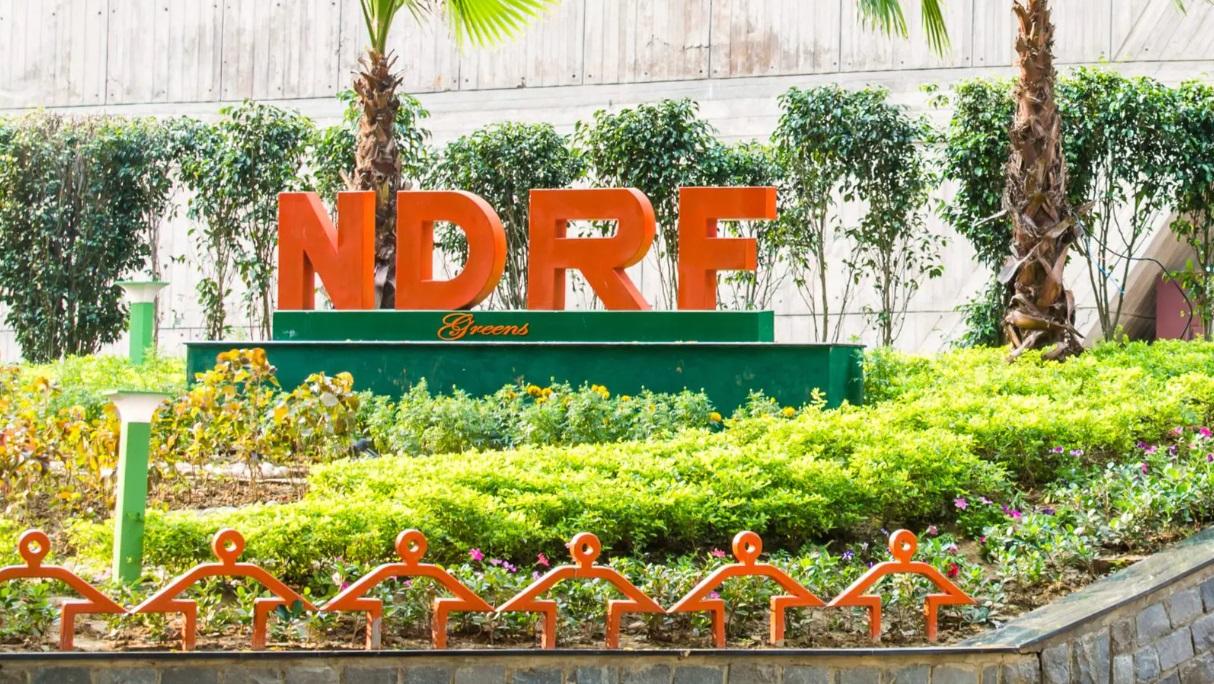 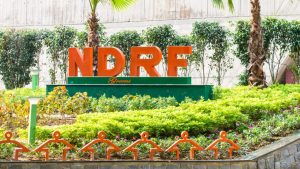 18th National Disaster Response Force day is celebrated on January 19, 2023 by the National Disaster Response Force (NDRF). The day has been celebrated on this day since 2006 when the rescue force was officially formed. The specialised, multi-skilled rescue force is made up of battalions from the Border Security Force (BSF), Central Reserve Police Force (CRPF), Central Industrial Security Force (CISF), Indo-Tibetan Border Police (ITBP), Sashastra Seema Bal (SSB) and the Assam Rifles. The NDRF is the primary agency responsible for conducting rescue operations during disasters like drowning, building collapses, landslides, devastating floods, earthquakes and cyclones.

With 12 battalions and 13,000 NDRF personnel spread across the country, the NDRF has managed to save 1.44 lakh human lives and evacuated more than 7 lakh stranded individuals in its 17 years of service. In 2021 alone, the NDRF saved 12,000 lives in various rescue operations. The NDRF Raising Day is an important day as it provides an opportunity for the brave personnel of the rescue force to be recognised, honoured and awarded for their work. On NDRF Raising Day 2022, 8 NDRF rescuers were given the ‘Union Home Minister’s Special Operation Medal’ for their extraordinary work in 2021.

India saw a series of natural disasters in the later 1990s and early 2000s. These include the Indian Ocean Tsunami in 2004, the Gujarat earthquakes in 2001, and the Mumbai floods in 2005 among others. While Indian Armed Forces were deployed for rescue and recovery missions, there was a need for a dedicated rescue operation-focused response force. Therefore, the Disaster Management Act of 2005 was enacted. The act formulated the National Disaster Management Authority (NDMA) as the apex body for natural disasters and the NDRF as the specialised rescue force under the NDMA’s mandate.