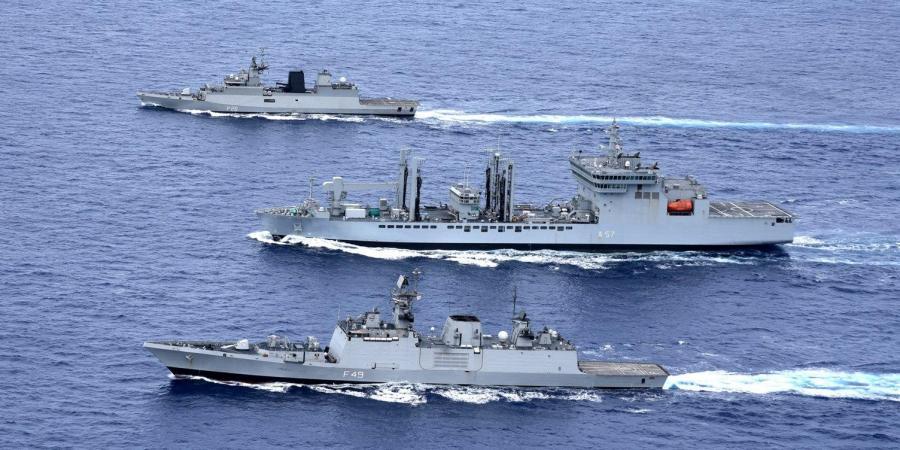 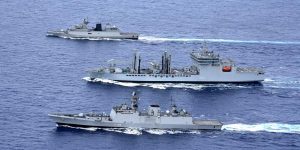 The 19th edition of the Indian and French Navy bilateral exercise ‘VARUNA-2021’ conducted in the Arabian Sea from 25 to 27 April 2021. During the three day exercise, the units of both the navies will undertake high tempo-naval operations at sea, which will include advanced air defence and anti-submarine exercises, intense fixed and rotary wing flying operations, tactical manoeuvres, surface and anti-air weapon firings, underway replenishment and other maritime security operations.