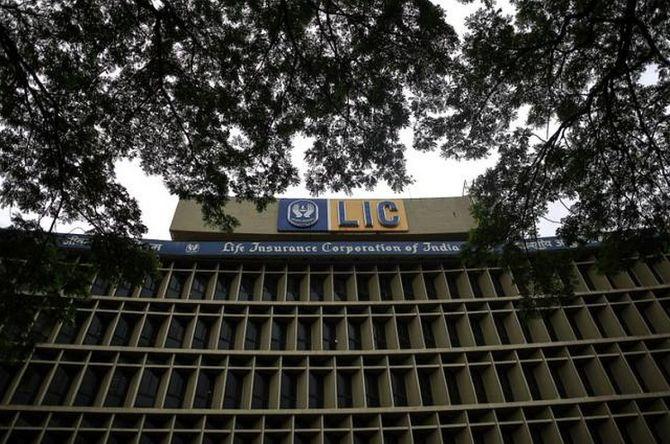 As per the sources, the Cabinet approved up to 20% FDI in the LIC’s IPO-bound Life Insurance Corporation of India (LIC) via the automatic route on Saturday, February 26. The government hopes that by doing so, it will make it easier for India’s largest insurer to be disinvested.