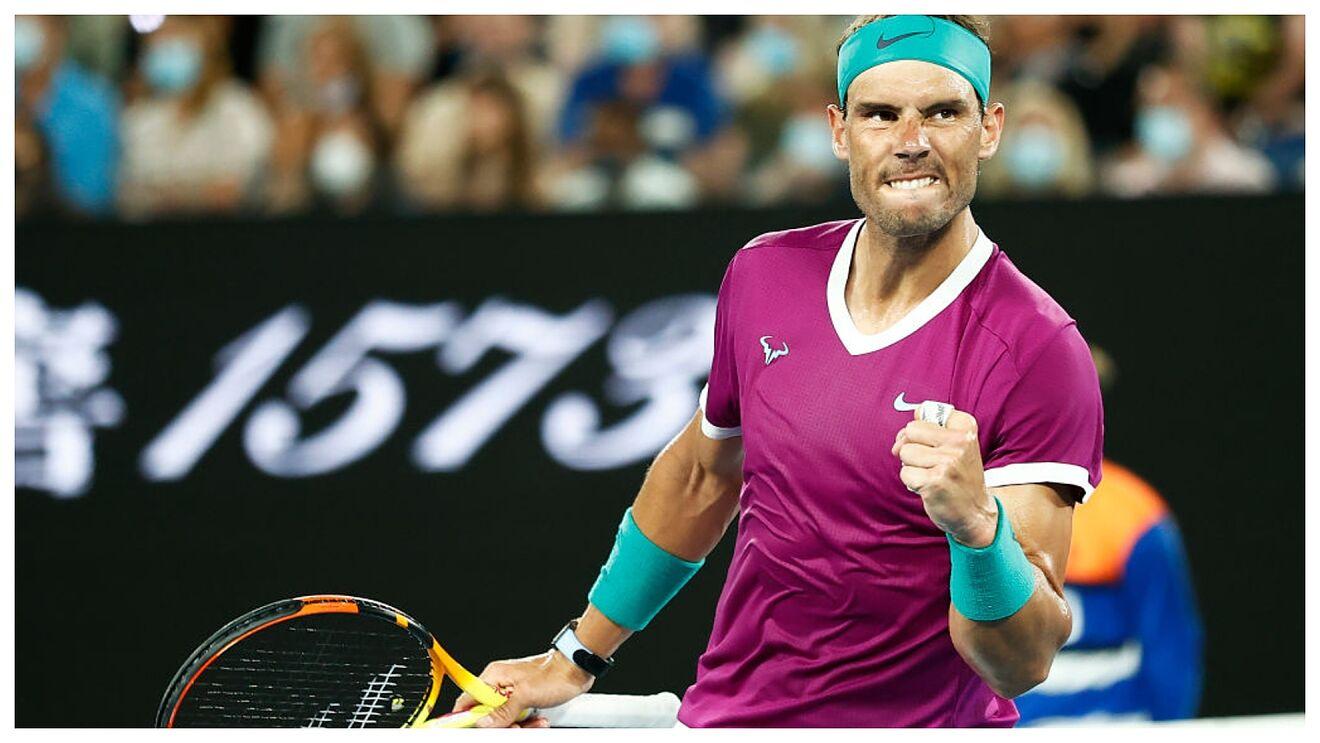 Nadal said, “This has been one of the most emotional matches of my tennis career.”

‘Rafa: My Story’ is the new book launched by John Carlin and Rafael Nadal. It is his an autobiography of his international tennis career, in which he remembers his early years and tells about the things that gave him the strength to reach this position in international tennis. With honesty and intelligence, Rafa brings to the readers, his phenomenal and extraordinary journey in which he never lost sight of his target, as he values it above all others. For him his family is extremely important. He tells in his book the secrets of his brilliant game and shares his own inspirational story that played a key role in his success.