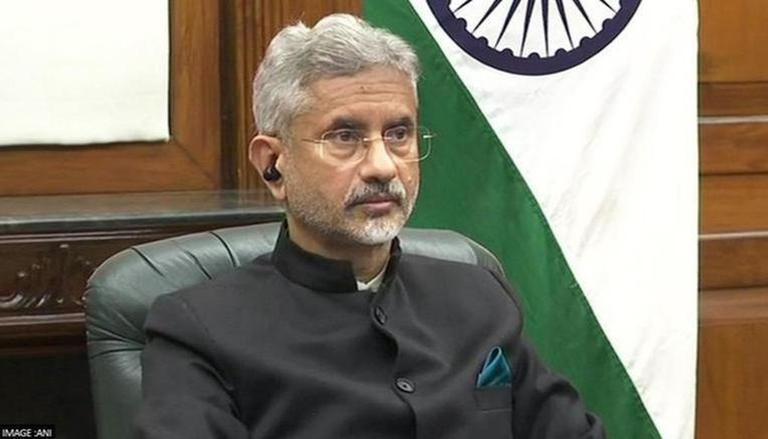 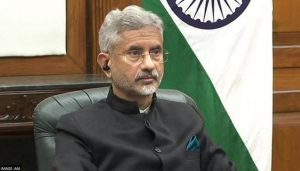 The External Affairs Minister, S. Jaishankar led the Indian delegations at the 20th Meeting of Shanghai Cooperation Organisation (SCO) Council of Heads of Government (CHG). The meeting was held in Nur-Sultan in virtual format under the chairmanship of Kazakhstan. The SCO-CHG meeting is held annually to deliberate on a range of pressing regional issues with focuses on the trade and economic agenda of the bloc and to approve its annual budget.

The meeting was attended by the heads of government of the SCO member states, observer states and secretary-general of the SCO. The executive director of the SCO Regional Anti-Terrorist Structure (RATS), Turkmenistan and other invited guests are also expected to attend the meeting. India is actively engaged in various SCO activities/dialogue mechanisms in the region as well as other multilateral cooperation within the SCO framework.

The SCO was founded at a summit in Shanghai in 2001 by the presidents of Russia, China, the Kyrgyz Republic, Kazakhstan, Tajikistan and Uzbekistan. Over the years, it has emerged as one of the largest trans-regional international organisations. India and Pakistan became its permanent members in 2017.