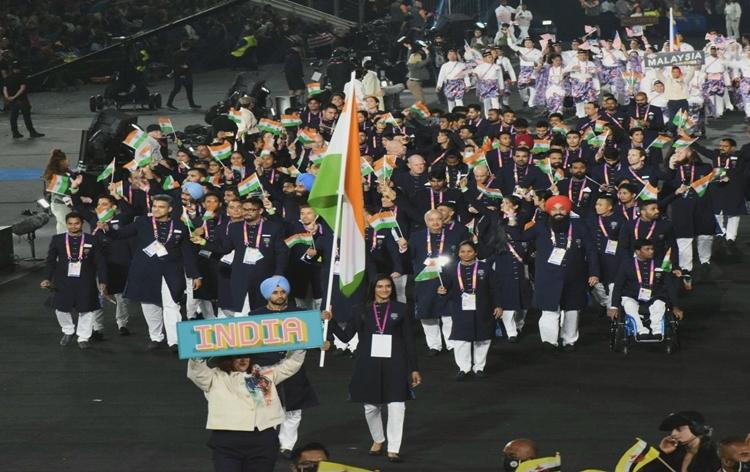 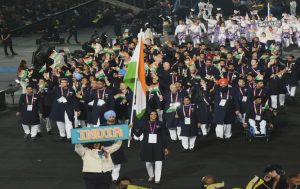 The 22nd edition of the Commonwealth Games kicked off with a glitzy opening ceremony at the Alexander Stadium in Birmingham, United Kingdom. The Prince of Wales, reading out from the Queen’s letter, declares the Games open. A total of 72 teams took part in the parade into Birmingham’s Alexander Stadium. PV Sindhu and Manpreet Singh were India’s flag-bearers at the parade of the CWG opening ceremony.