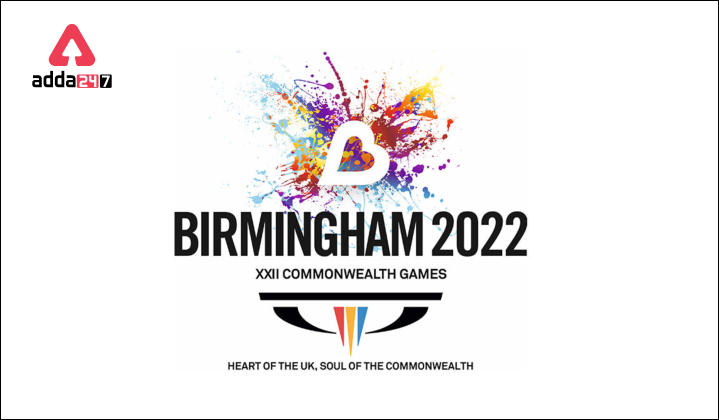 Commonwealth Games is a member-based organization that receives no funding from the government and exists to administer, control and coordinate the participation of sports events and the athletes, along with the officials of the commonwealth games.

On Thursday, the Athlete Federation of India, announces the names of 37 member Indian athlete teams which are going to be led by Neeraj Chopra, Olympic Champion Javelin Thrower, for the upcoming commonwealth games 2022. The 37-member Indian athlete team consists of 18 women out of 37. Under this, female athletes like Hima Das and Dutee Chand are also selected for the 4×400m women’s relay team. Avinash Sable is also in the team who broke his own 3000m Steeplechase national record for the eighth time. Jyoti Yarraji, who broke her own 100m hurdles record twice is also likely to be on the team. Other athletes like Aishwarya Babu, broke her record for a triple jump during the National Inter-state Championship in Chennai.

The AFI president said that “We are requesting the Indian Olympic Association to increase our quota by one and to assist in securing accreditation for a couple of athletes. We have also selected a few subjects to prove their fitness and form before the Games,”.

Tajinderpal Singh Toor, shot putter, will have to perform well in Kazakhstan to get selected for the Commonwealth Games 2022. Similarly, Navjeet Kaur Dhillon, Seema Punia, and Sarita Singh, hammer throwers, have to perform well in Kazakhstan or California to be in the team Commonwealth games. Tejaswin Shankar, the national record holder for high jump who won gold at the NCAA outdoor track and field championships 2022 in the US with the best performance of 2.27 m is not selected for the Commonwealth Games as he did not take part in the national inter-state and did not seek an exemption from the AFI.

List of Countries in which Commonwealth Games took Place