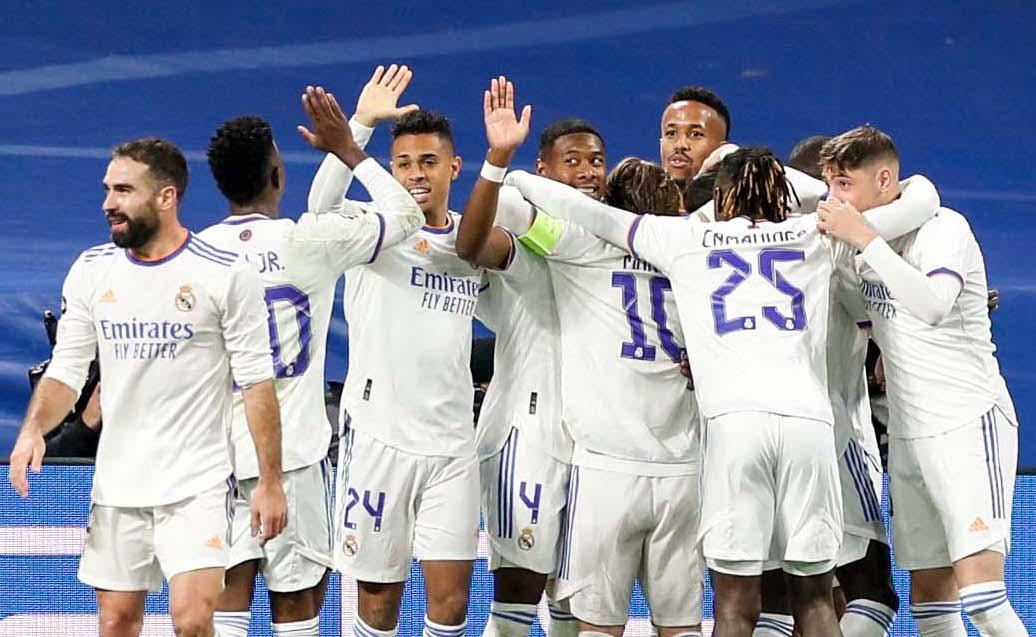 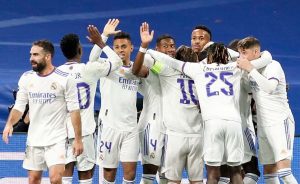 With the title, Carlo Ancelotti became the first coach to lift trophies in the top five European leagues. The Italian manager won with AC Milan in Serie A, Chelsea in the English Premier League, Paris Saint-Germain in Ligue 1, and Bayern Munich in the Bundesliga.