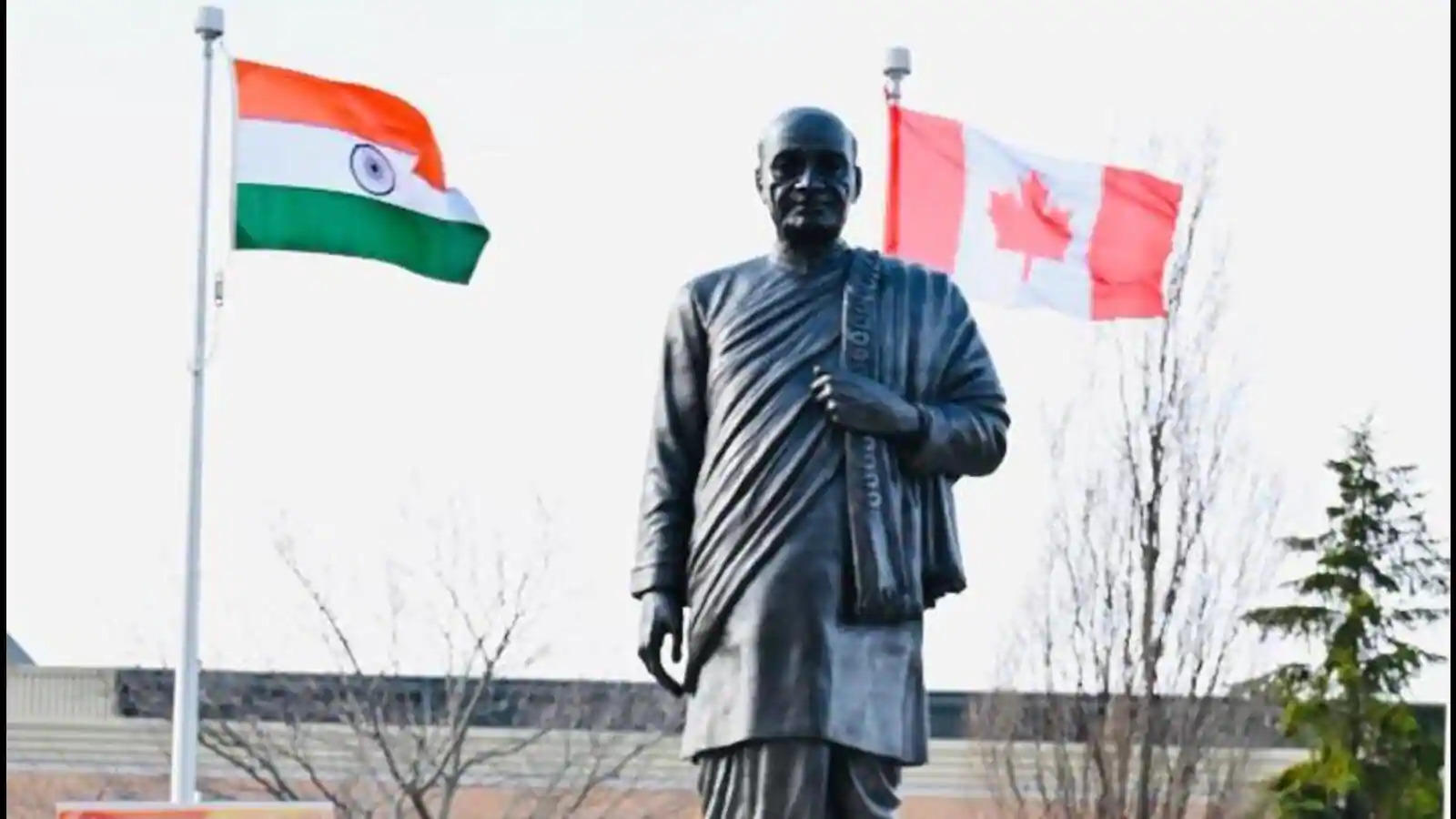 The inauguration of a statue of Sardar Vallabhbhai Patel, the first in North America, in Canada was praised by Prime Minister Narendra Modi as “a benchmark for relations between the two countries.” The bronze monument was unveiled at a ceremony at the Sanatan Mandir Cultural Centre in Markham, Ontario. It is a wonderful opportunity to recognise the longstanding and dynamic relationship that exists between India and Canada, as well as the significant contributions to the Indo-Canadian community – numbering over 1.4 million.