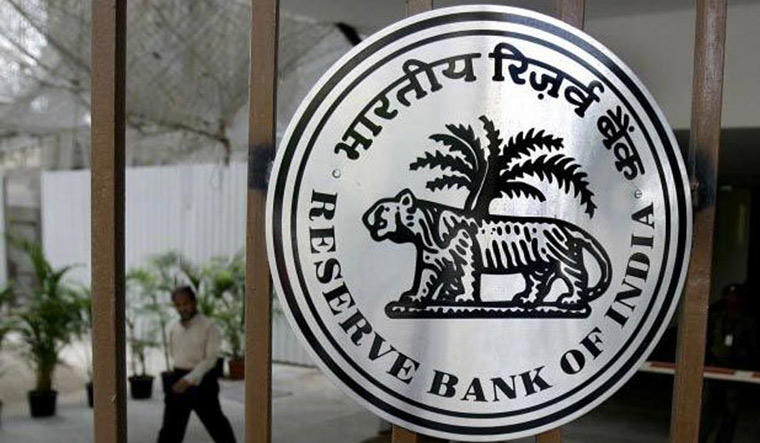 The Reserve Bank of India’s Central Board of Directors met for the 595th time. The meeting was held through video conferencing under the chairmanship of RBI Governor Shaktikanta Das, according to the RBI. The Board approved the appointment of Executive Director Dr. Rajiv Ranjan to the Monetary Policy Committee as an ex-officio member. Ranjan replaced Mridul Saggar, who retired on April 30. Ranjan is the MPC’s third (ex-officio) internal member.