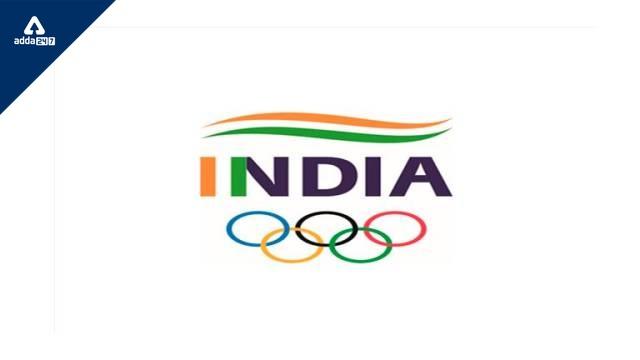 1. How many sports are there in Gujarat 2022 National Games?
Ans. In the National Games Gujarat 2022, there will be 36 sports events in which more than 1000 sports persons will participate from all the states and union territories of India.