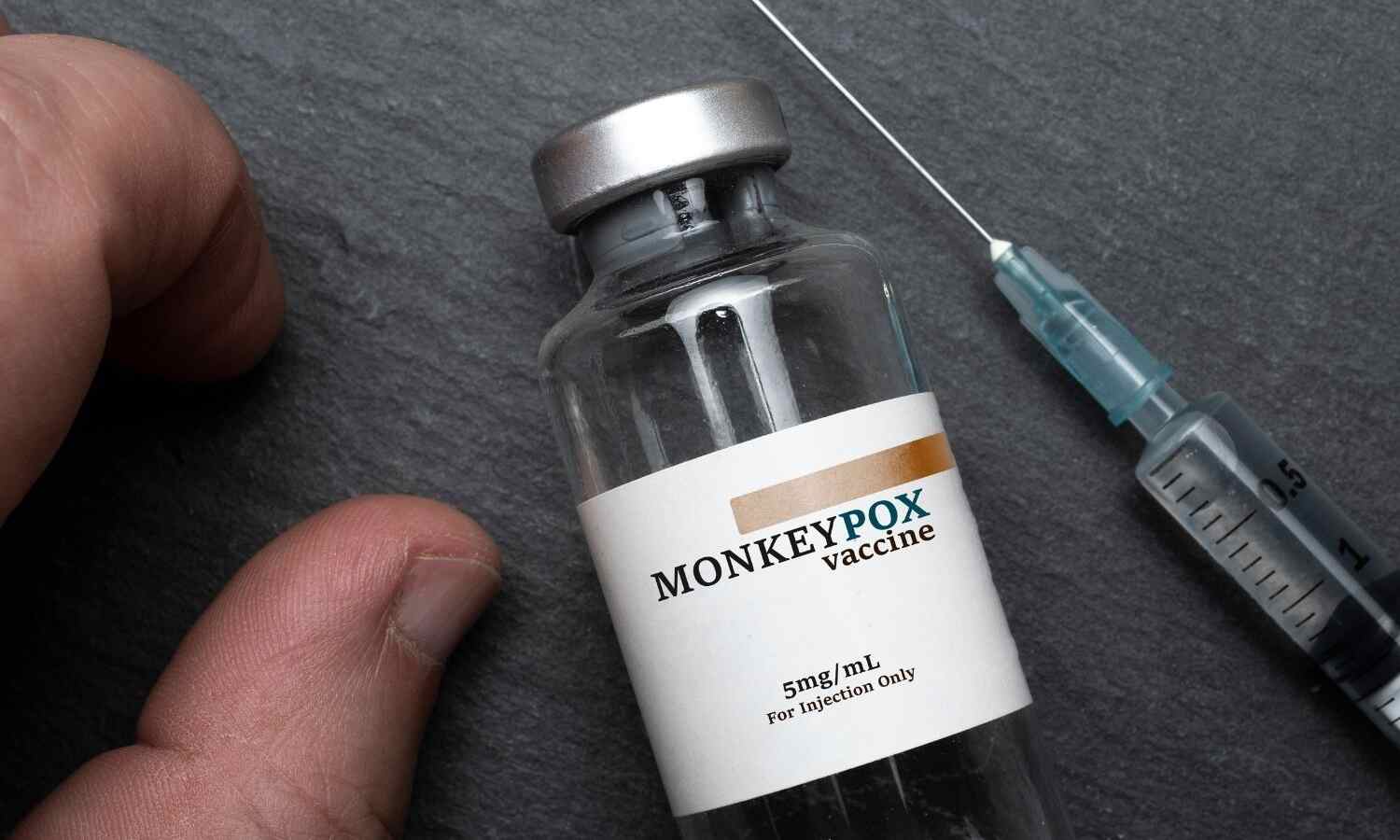 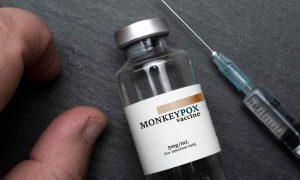 European Commission has given permission for the Imvanex vaccine to be marketed as protection against Monkeypox, as recommended last week by the European Medicines Agency (EMA). Globally, over 16,000 cases of monkeypox have been reported from 75 countries. This vaccine is developed by Danish biotechnology company Bavarian Nordic.

In the current outbreak in countries and amongst the reported monkeypox cases, transmission appears to be occurring primarily through close physical contact, including sexual contact. Transmission can also occur from contaminated materials such as linens, bedding, electronics, and clothing, that have infectious skin particles.