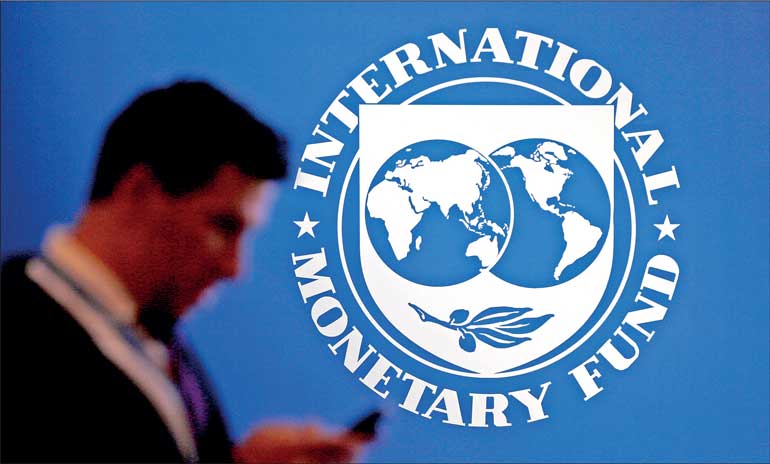 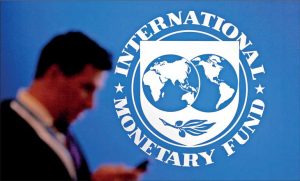 The International Monetary Fund (IMF) has slashed India’s growth forecast for 2022-23 (FY23) by 80 basis points to 7.4 per cent from 8.2%, citing less favourable external conditions and rapid policy tightening by the central bank. However, despite the growth downgrade, India will remain one of the fastest growing major economies in the world in 2022-23 and 2023-24. Only Saudi Arabia, estimated to grow 7.6% in 2022, is expected to outpace India. However, growth in the Kingdom is expected to slow to 3.7% in the following year.

For India, its growth downturn mainly reflects the global downturn which in turn affects the exports of the country and the tightening of the monetary policy is also making it less attractive for investors to invest in the economy and hence contributing to the economic shortfall.