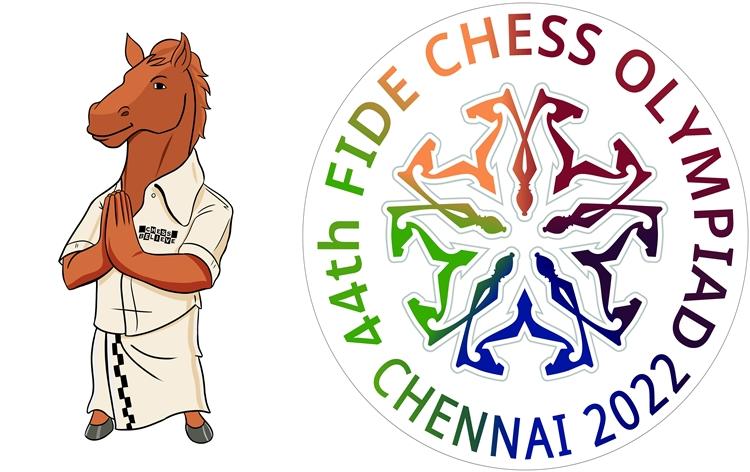 M.K. Stalin, the Chief Minister of Tamil Nadu, unveiled the logo and mascot for the 44th Chess Olympiad, which will take place in Mamallapuram next month. Between July 28 and August 10, approximately 2,000 players from over 180 countries will compete in the international event. Mr. Stalin also unveiled a countdown clock for the Olympiad at the Greater Chennai Corporation’s headquarters, Ripon Buildings.