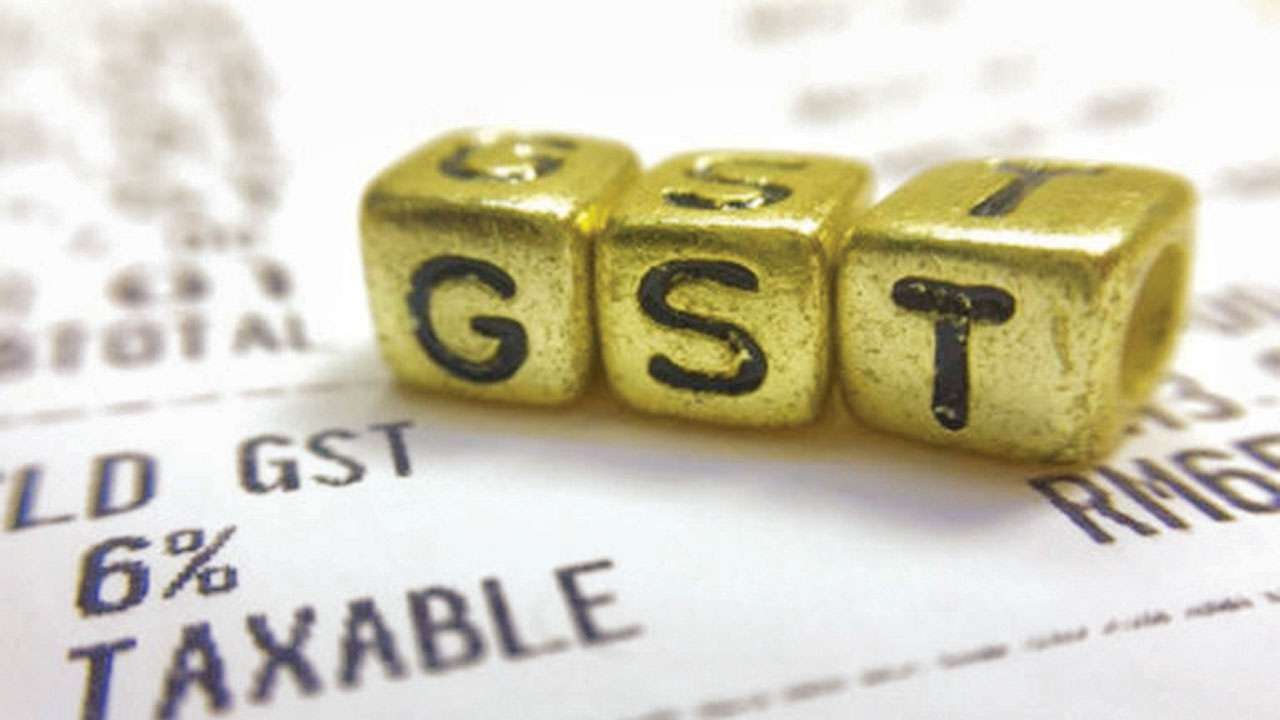 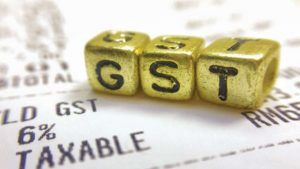 The Council had last year set up a seven-member panel of state ministers, headed by Karnataka Chief Minister Basavaraj Bommai, to suggest ways to augment revenue by rationalising tax rates. The GoM had last met in November 2021.

Key points to be discuss in the meeting: