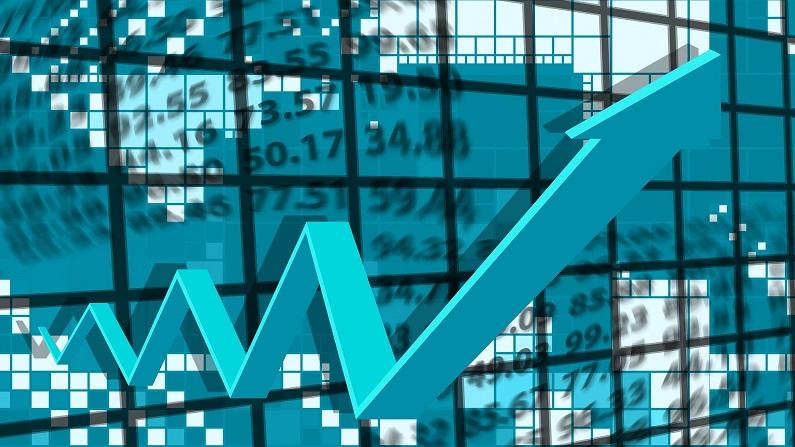 Central bankers around the world are enacting what could be the most dramatic tightening of monetary policy since the 1980s, risking recessions and upsetting financial markets as they try to deal with an unexpected spike in inflation. The week began with a surprise move on Wall Street to price in a Federal Reserve rate hike of 75 basis points. Chairman Jerome Powell declared himself fully committed to bringing inflation back down, the greatest step by the US central bank since 1994.

Part of the reason policymakers are being pushed to intervene is because they failed to recognise the tenacity of inflation’s ascent to multi-decade highs. Even when they realised that the price pressures were not “transitory,” they were hesitant to respond. The year 2022 began with interest rates in the United States remained around zero and the Federal Reserve swallowing up Treasuries and mortgage-backed assets.