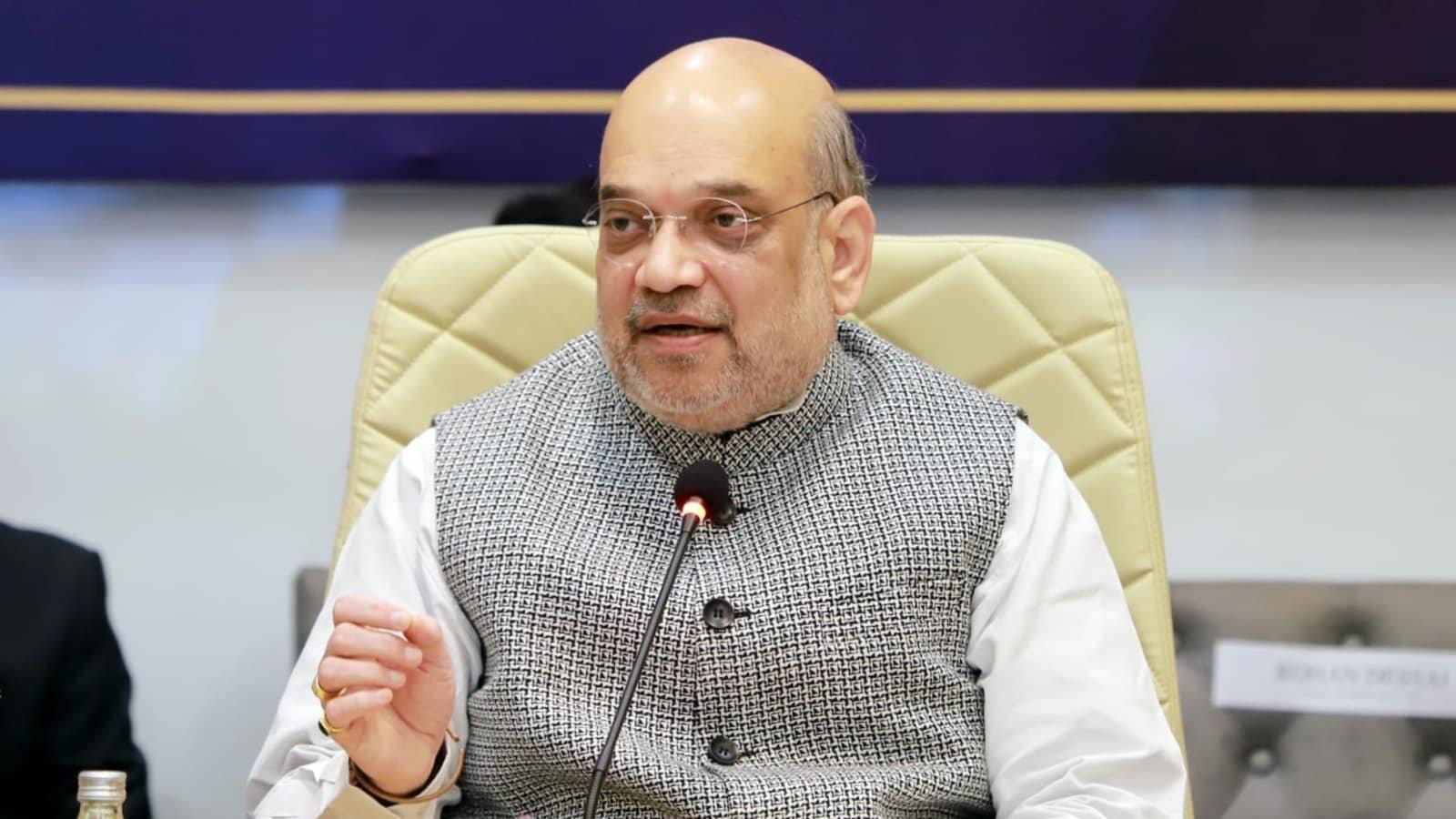 Following widespread opposition to the Agnipath plan, the Centre announced a 10% reservation for Agniveers in the Central Armed Police Forces (CAPF) and Assam Rifles recruitment. The Ministry of Home Affairs also decided to grant a three-year age relaxation to Agniveers in the CAPFs and Assam Rifles who are between the ages of 17.5 and 21. Notably, the initial class of recruits will be given a five-year extension on the maximum age limit.