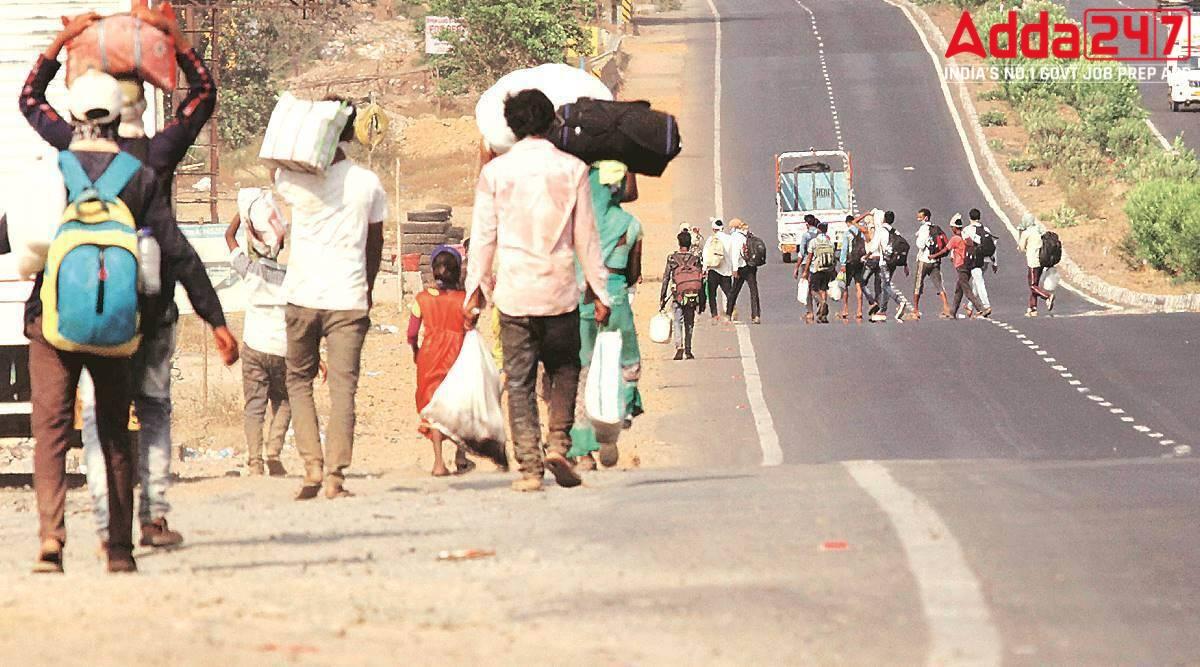 About 56 million Indians may have plunged into extreme poverty in 2020 as a result of the pandemic, increasing the global tally by 71 million and making it the worst year for poverty reduction since World War II, according to fresh estimates by the World Bank.

What The World Bank Said:

“The global goal of ending extreme poverty by 2030 is likely to be missed: By then, about 600 million people will remain in abject poverty. A major course correction is needed,” Indermit Gill, chief economist at the World Bank, tweeted. The World Bank in its latest “Poverty and Shared Prosperity” made fresh estimates of poverty using a new extreme poverty line based on the purchasing power parity (PPP) of $2.15, the earlier one being at $1.9.

For almost 25 years, the number of people living in extreme poverty — on less than $2.15 per person per day — was steadily declining. But the trend was interrupted in 2020, when poverty rose due to the disruption caused by the COVID-19 crisis combined with the effects of conflict and climate change — which had already been slowing poverty reduction.

The multilateral lending institution used data from the Consumer Pyramids Household Survey (CPHS), conducted by the Centre for Monitoring Indian Economy (CMIE), to estimate poverty for India in the absence of Household Consumer Expenditure Survey data from the government since 2011-12. The report, however, contended that poverty had declined in India since 2011, driven by a larger poverty reduction in rural areas.

What The Economists Said:

N C Saxena, who was member of the erstwhile Planning Commission, said the World Bank underestimated poverty in India by measuring it at the purchasing power parity value of the dollar, which is around Rs20 only. “Many estimates by independent economists have suggested that 275-300 million people fell into extreme poverty during the pandemic. Even the NITI Aayog’s own multidimensional poverty index identifies 25 per cent people as poor,” he added.

The latest estimates do not take into account the impact of the Russia-Ukraine war. “The war in Ukraine and higher food and energy prices have made matters worse. A total of 685 million people could be living in extreme poverty by the end of this year—nearly 90 million more than would have been the case if the pre-COVID pace of poverty reduction had continued,” the report said.

The World Bank said the pandemic’s impact on poverty in 2020 would have been worse without the fiscal responses of countries in the form of cash-transfer programmes, wage subsidies, unemployment benefits, etc.

India launched a free food grains programme under the Pradhan Mantri Garib Kalyan Yojana to provide food security to the poor. Suggesting fiscal policy measures to repair the damage, the World Bank said programmes like targeted cash transfers were far more likely to reach poor and vulnerable groups. “More than 60 per cent of spending on cash transfers goes to the bottom 40 per cent. There is growing evidence that they offer beneficial impacts in the long run, allowing families, for example, make crucial investments such as in the education of children,” it added.