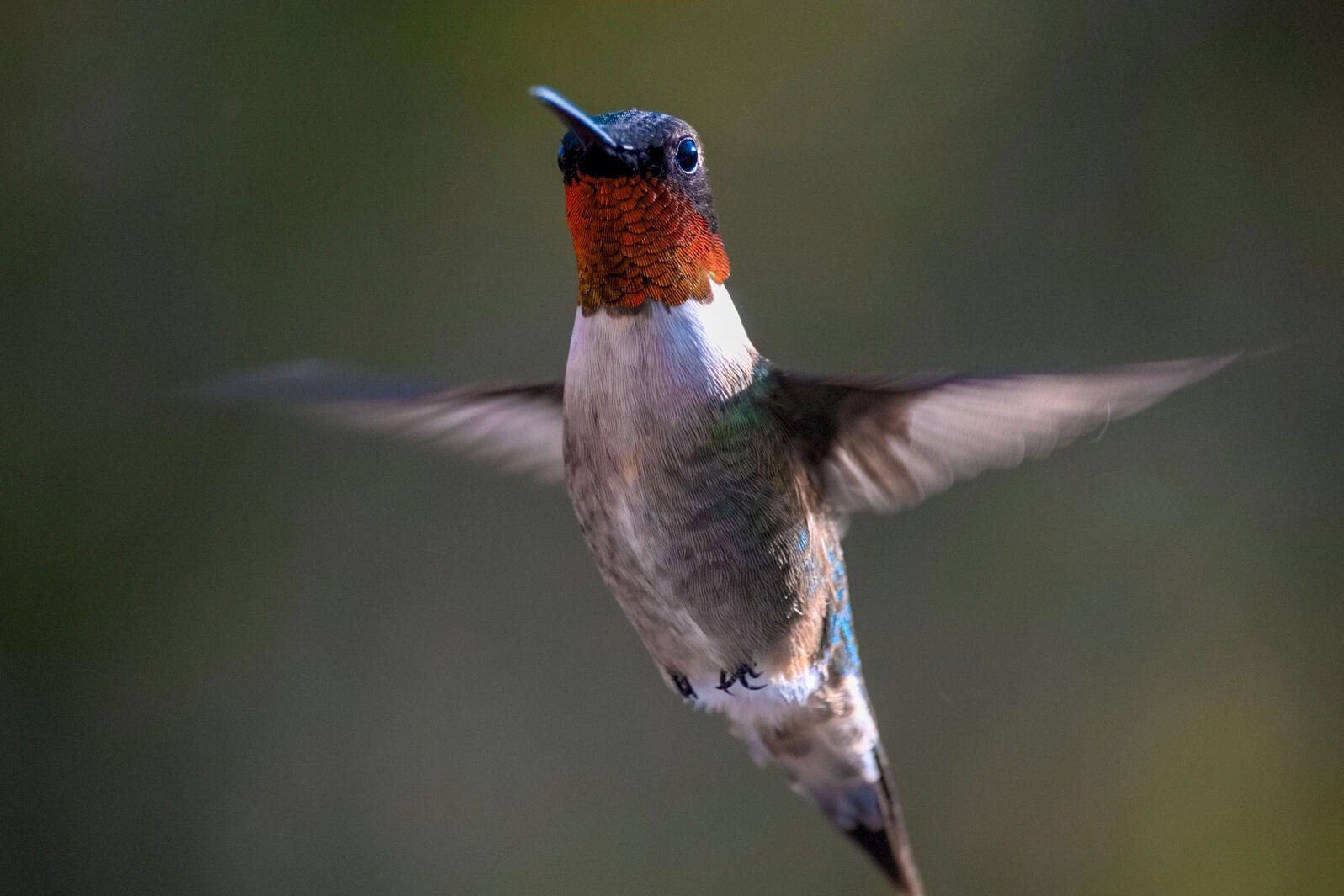 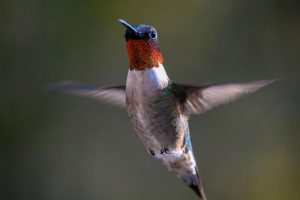 Since its creation in 2006, World Migratory Bird Day has been commemorated twice a year. It is supposed to be celebrated on the second Saturday of May and the second Saturday of October. This year, it was previously celebrated on 14 May and for the second time, the world marks this day again today, 8 October. At least 4,000 different bird species travel long distances, making up about 40% of the world’s bird population.  The purpose of World Migratory Bird Day is to increase public awareness on the issues migrating birds encounter, their ecological importance, and the need for global cooperation to safeguard them. They migrate in search of food. Twice a year, these birds spend the winter in warmer regions before coming home to reproduce.

\World Migratory Bird Day is to protect the ecosystems used by migratory birds for breeding, non-breeding, and stopover while maintaining a healthy bird population. They are significant because they have a major impact on the environment. They are essential for preserving ecological harmony and biodiversity. In a way, birds serve as the ambassadors of nature. In order to increase migratory birds’ migration, it is vital to re-establish ecological connectivity and integrity.

World Migratory Bird Day was established as a result of the United Nations Agreement on the Conservation of African-Eurasian Migratory Waterbirds. However, the concept of World Migratory Bird Day was born in the US in 1993 when a number of organisations and agencies began commemorating the day. The United Nations (UN) chose to promote awareness of migratory birds’ linkages to various geographic areas around the world in 2006. Since then, 118 nations have engaged in and attended the event.