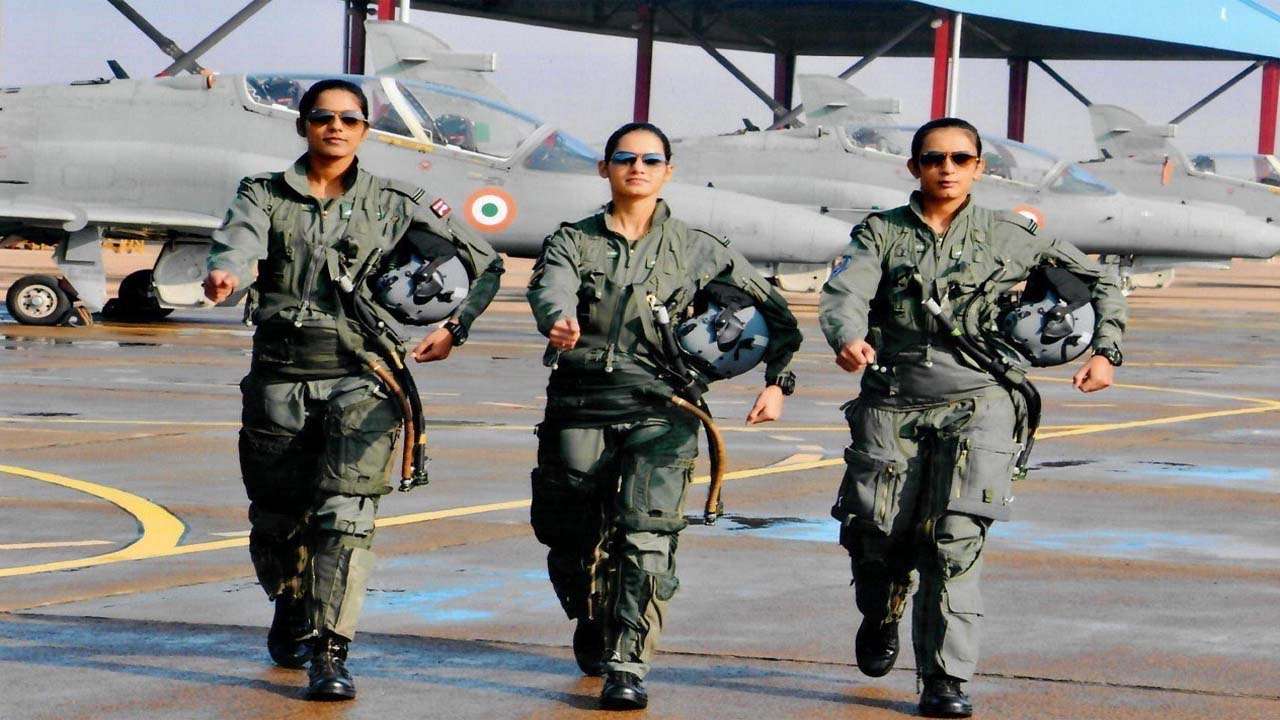 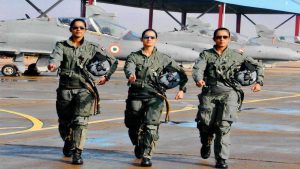 Indian Air Force was raised on October 8, 1932, and it is completing 90 years today. The day and its observance is a matter of pride for Indians and inspire a patriotic zeal among the citizenry for the air arm of the Indian Armed Forces. The President of India is the Commander-in-chief of the IAF. This time Air Force Day flypast is scheduled to take place over Sukhna Lake in Chandigarh this afternoon.

In a historic first, the parade and fly-past of Air Force day have been moved out of the national capital region by the Indian Air Force. President Draupadi Murmu and Defence Minister Rajnath Singh will be present on this occasion. Indian Air Force was officially established on 8 October 1932 by the British Empire as the Royal Indian Air Force. The name was changed to Indian Air Force in 1950. This time 75 aircrafts will participate in the flypast, while 9 aircrafts will be kept on standby mode. The light combat helicopter LCH which were recently inducted in the IAF will also showcase its air capabilities in the sky at Sukhna lake. Tejas, Sukhoi, MIG -29, Jaguar, Rafale, and Hawk will also be part of fly past.

The Indian Air Force Day celebration is a display of strength, bravery and courage of India’s fighter pilots who risk their lives to defend the nation. It is also a display of India’s military might to the world, particularly to its neighbouring countries.

The IAF was founded on October 8, 1932, and the force has participated in several crucial wars and landmark missions. It was officially established as an auxiliary air force of the British Empire which honoured India’s aviation service during World War II with the prefix Royal. After India gained independence from the United Kingdom in 1947, the name Royal Indian Air Force was kept and served in the name of Dominion of India. With the government’s transition to a Republic in 1950, the prefix Royal was removed. The IAF also played important roles during the Congo Crisis (1960-1966) and the Annexation of Goa (1961), the Second Kashmir War (1965), the Bangladesh Liberation War (1971), the Kargil War (1999), and the Balakot airstrike and the India-Pakistan standoff of 2019.