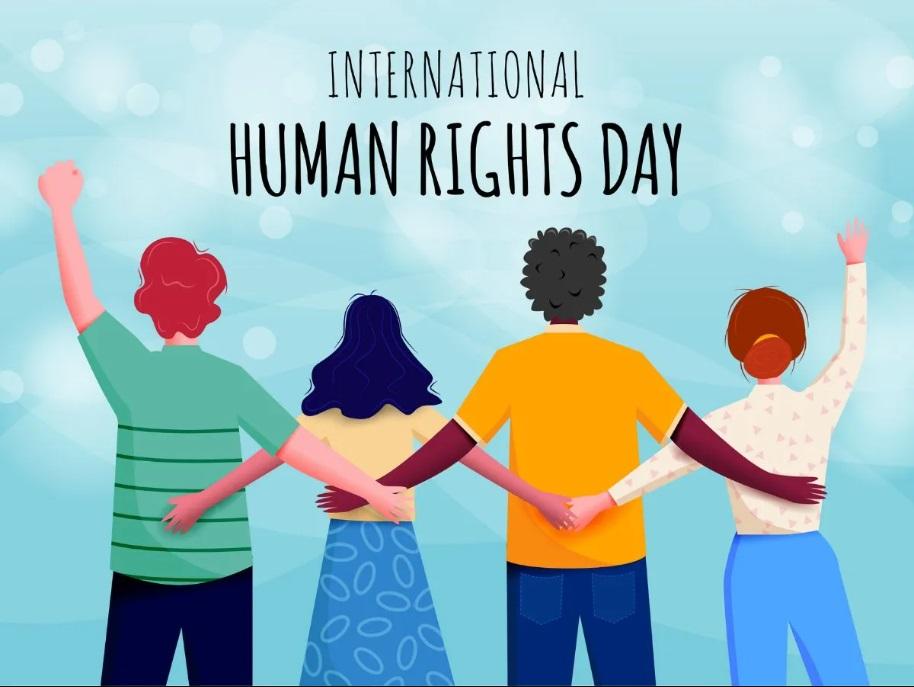 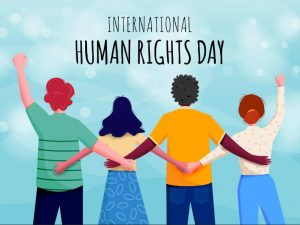 Human Rights Day is celebrated across the world on December 10 every year. It marks the day that the United Nations General Assembly (UNGA) adopted the Universal Declaration of Human Rights (UDHR) in 1948. Human Rights Day focuses on the fundamental rights and freedoms that people globally are entitled to simply by virtue of being humans. It celebrates and advocates for rights that cut across the distinctions of nationality, gender, ethnicity, race, sexual orientation, religion, or any other status. This year marks the 74th anniversary of the adoption of the UDHR and the 72nd Human Rights Day.

Why is Human Rights Day celebrated?

Human Rights Day is celebrated with the aim of making people aware of their rights. Human rights also include the right to health, economic, social, and education. Human rights are those fundamental natural rights from which human beings cannot be deprived or oppressed on the basis of race, caste, nationality, religion, gender etc.

On December 10, 2023, the world will mark the 75th anniversary of the UDHR. In light of this upcoming milestone, Ahead of this milestone celebration, a year-long campaign will be launched on December 10 this year to showcase the UDHR, emphasising on its legacy, relevance, and activism. The campaign will be centred around the theme, “Dignity, Freedom, and Justice for All.”

Human Rights Day was formally instituted in 1950 after the UNGA passed resolution 423 (V). Under the resolution, the Assembly had invited all states (members and non-members) and interested organisations to observe this day to celebrate the proclamation of the UDHR and exert increasing efforts in this field of human progress. Over the past decade, Human Rights Day has taken up topics such as discrimination, diversity, education, freedom, poverty, torture, and equality.