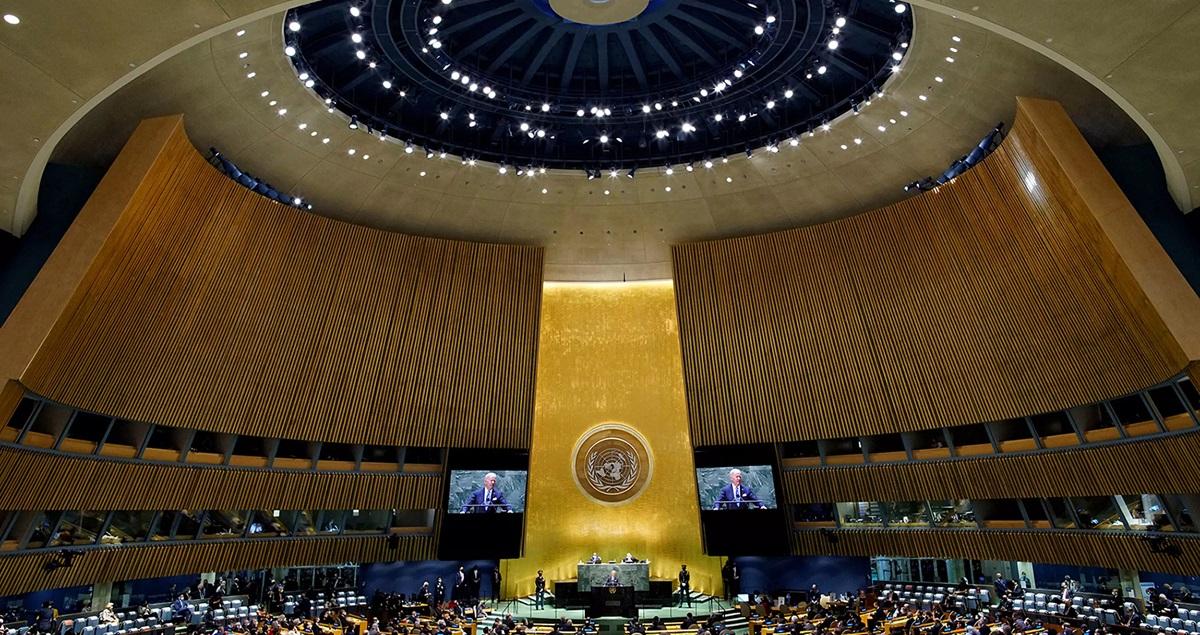 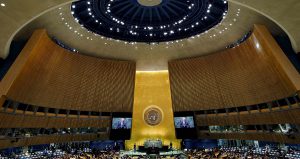 The UN General Assembly  has declared November 18 as the World Day for the Prevention of and Healing from Child Sexual Exploitation, Abuse, and Violence. The new World Day is aimed at bringing global visibility to the trauma of child sexual abuse, with the hope that governments will take action to fight it. According to the World Health Organization (WHO), millions of children experience sexual violence each year.

The resolution invites all member states, relevant organisations of the UN system and other international organisations, world leaders, faith actors, civil society, and other relevant stakeholders to commemorate this World Day each year in a manner that each considers most appropriate. It encourages commitments to raising public awareness of those affected by child sexual abuse and the need to prevent and eliminate child sexual exploitation, abuse and violence, and the imperative to hold perpetrators to account; ensuring the access of survivors and victims to justice and remedies; as well as facilitating open discussion on the need to prevent and eliminate their stigmatisation, promote their healing, affirm their dignity and protect their rights.