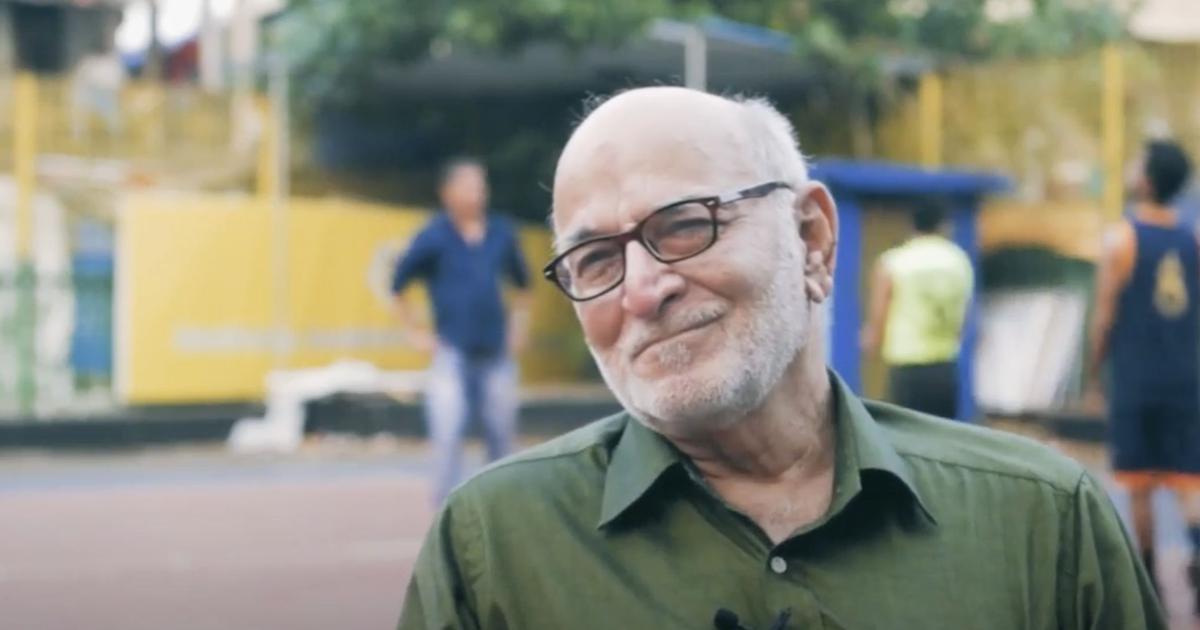 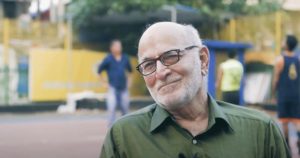 The former India basketball captain and Arjuna awardee, Gulam Abbas Moontasir, passed away in Mumbai. He was born in Mumbai in 1942. He started playing in Nagpada by the American missionaries, later he started getting inclined towards basketball. From Nagpada Basketball Association to the International stage, he has always been an aggressive player with a unique physical style on the court.

His basketball debut came in 1960 in an exhibition game against Australia. He captained the national team in the 1969 and 1975 Asian Basketball Championships in Bangkok. He was part of the Indian team at the 1970 Asian Games, which finished sixth after topping a group that also contained China, Thailand and Malaysia. In the same year, Muntasir was selected in the Asian All-Star team and received the Arjuna Award, the first basketball player to receive this honour. He was suspended for three years due to constant bickering with referees and officials in the country. He was also among the country’s sports icons who shot for the 1987 film ‘Freedom Run’ to promote national integration.