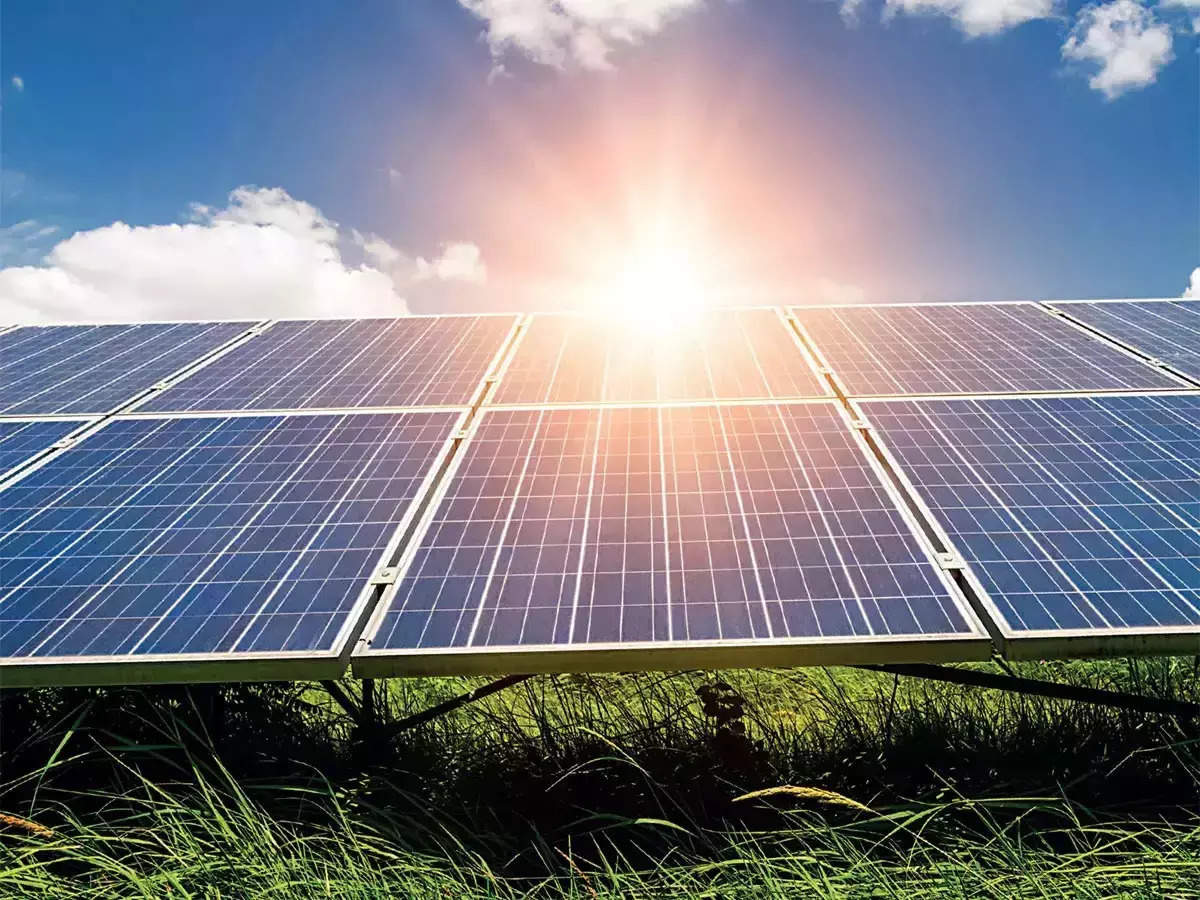 The long-term loan, under the Indo-German solar partnership, will facilitate new and upcoming capacities in the solar sector and further contribute to the country’s goals announced during the COP26.

The Development Of This Partnership:

In 2015, New Delhi and Berlin had signed a memorandum of understanding to foster solar energy through technical as well as financial cooperation. Through this agreement, Germany had expressed its willingness to provide the concessional loans to India in the range of 1 billion euros through KfW.

The successful closure of the phase-1 under the solar partnership- promotion of solar/PV between SBI and KfW, paves the way for the current phase-2 in our partnership with this German lender, Ashwini Tewari, a managing director at SBI said. With this facility, he added, the bank has taken another step towards sustainable financing arrangements for meeting the nation’s renewable capacity goals and upholding environmental and social standards.

National Institute of Solar Energy has assessed the Country’s solar potential of about 748 GW assuming 3% of the waste land area to be covered by Solar PV modules. Solar energy has taken a central place in India’s National Action Plan on Climate Change with National Solar Mission as one of the key Missions.

National Solar Mission (NSM) was launched on 11th January, 2010. NSM is a major initiative of the Government of India with active participation from States to promote ecological sustainable growth while addressing India’s energy security challenges. It will also constitute a major contribution by India to the global effort to meet the challenges of climate change.

The Mission’s objective is to establish India as a global leader in solar energy by creating the policy conditions for solar technology diffusion across the country as quickly as possible. The Mission targets installing 100 GW grid-connected solar power plants by the year 2022. This is line with India’s Intended Nationally Determined Contributions(INDCs) target to achieve about 40 percent cumulative electric power installed capacity from non-fossil fuel based energy resources and to reduce the emission intensity of its GDP by 33 to 35 percent from 2005 level by 2030.